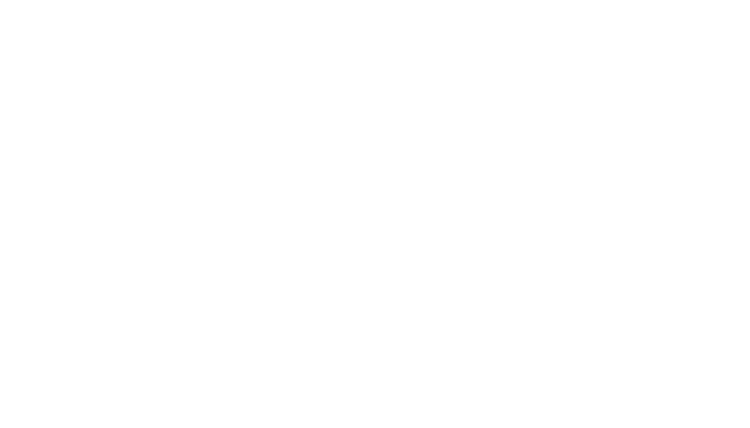 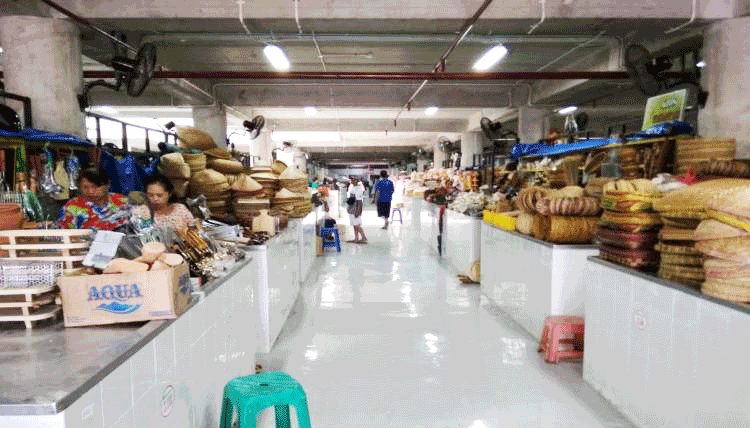 Indonesian President Joko Widodo, officially opened the new Badung market with Denpasar Mayor, I.B. Rai Dharmawijaya Mantra last Friday. The market, which burnt down on February 2016, has become the biggest market in Bali. Jokowi was welcomed by two thousand local dancers who came from forty schools in Denpasar as he arrived, while thousands of local residents also watched the ceremony.

The Chief Director of Denpasar Market, I.B. Kompyang Wiranata, SE, said, “We have built a good market for the merchants to displays their wares and their performances should improve, too. They cannot display their goods in the public area, such as alleys. They must organize themselves,” he said to balipost.com.


The new Badung market has disability and child facilities, and other improvements such as 10 escalators, 6 elevators, fans, AC, extinguishers, and evacuation and safety point signs. The market also provides two basement parking levels and they can accommodate 129 cars and 23 loading vehicles. A new electronic parking system is in place for the first time in Denpasar, which started operations yesterday in the area.