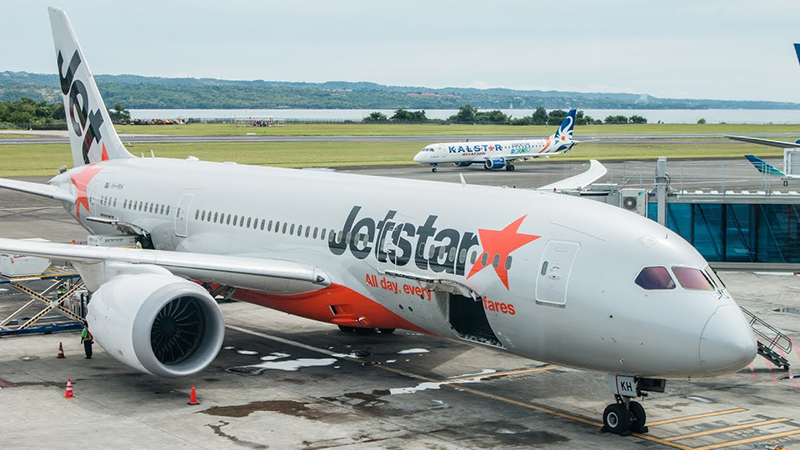 Jetstar plans to expand their local business by opening a new marketing and recruitment office in Bali, and have stated that they will prioritize local human resources for airplane crews in future.

The plan was revealed at a meeting between Bali Vice Governor, Tjokorda Oka Artha Ardhana Sukawati (Cok Ace), the Head of Bali Tourism Board, A.A. Yuniarta, and the Jetstar and Qantas Group Executive Manager, Rohan W. Garnett, at the vice-governor’s office on Thursday.

According to their data, 40 percent of Jetstar passengers flying out of Australia choose Bali as their destination.


Vice Governor Cok Ace told Beritabali.com, Bali welcomes the Jetstar plan to open a new marketing office in Bali. He hoped that the company will provide new jobs for the people of Bali, especially in terms of their flight crews.

Through linked subsidiaries, the low-cost carrier flies 600 flights each week to 25 destinations in 13 countries and regions of the Asia Pacific region, including Indonesia.