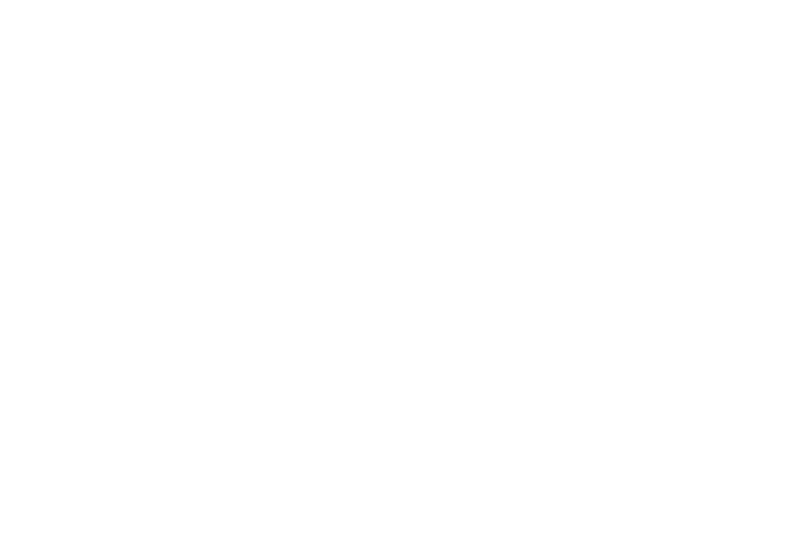 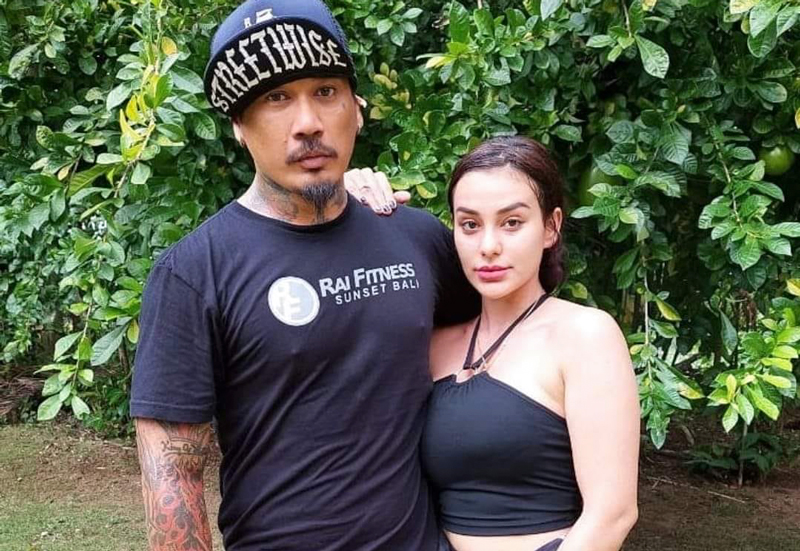 I Gede Aryastina alias Jerinx was sentenced to a year in prison after being found guilty by Jakarta judges for threatening online activist Adam Deni.

“The defendant has been proven legally and convincingly guilty of intentionally, without the right, transmitting information with the aim of threatening and frightening,” said presiding judge Surachmat when reading the verdict at the Central Jakarta District Court, on Thursday (24 /2/2022).

“The defendant is sentenced to imprisonment of 1 year and a fine of Rp. 25 million, or subsidiary of 1 month in prison,” he was quoted in Detik.

“Considering the opinion of linguists, based on legal facts, the panel of judges concluded that the defendant did not have the right to send electronic information and or electronic documentation containing threats of violence or intimidation because the actions he committed were contrary to Law 19 of 2016 concerning amendments to Law 11 /2008 on ITE,” said the judge.

The judge also stated that there were considerations in handing down the verdict, including the defendant being previously convicted and sentenced to jail, but the defendant had also apologized to the victim, had behaved politely in court and promised not to do it again.

Jerinx, famed drummer of Bali rock band Superman is Dead, said to the press after sentencing that he was mentally prepared for the judge’s decision.

“I was mentally ready for the worst possibilities (prosecutors had previously asked for two years), so I’m not too shocked by the sentence,” said Jerinx after the trial at the Central Jakarta District Court.

Jerinx said he would be strong because his wife, Nora Alexandra, stood by him and he said he respected the judge’s decision. Nora was in attendance at the courtroom.

“As long as there is my wife beside me, I can definitely get through this,” he said.

Regarding the sentence, Jerinx and his team of lawyers have not yet stated their position on whether to appeal or not.

“We told the judge we would exercise our right to consider this for seven days,” said Jerinx’s lawyer, Sugeng Teguh Santoso.

Background of the case…

According to an article in Kompas, blogger Adam Deni stated the beginning of his dispute with Jerinx was because of his comments on Jerinx’s Instagram account asking for proof of a list of Indonesian artists who received endorsements to claim to be positive for Covid-19. (Replying to a post from Jerinx in regard to singer Bunga Lestari contracting Covid in Bali)

“There was a reply, ‘Ask Raffi and his wife, Blok.’ I was immediately shocked, I asked politely, but the reply was with ‘blok’. ‘blok’ is short for Goblok and we know that means ‘Stupid’,” said Adam Deni at the time.

Adam Deni, through a post on his @adngrk account, said that Jerinx suddenly called him with abusive speech.

“30 minutes ago I got a call from JRX who cursed me and accused me of having deleted his JRX account,” wrote Adam Deni.

Meanwhile, Adam Deni swears that he is not the person or mastermind behind the disappearance of Jerinx’s Instagram account.

Jerinx then apologized, which was conveyed through the next Instagram upload on the same day.

Nora also apologized for the inconvenience received by Adam Deni.

At that time Nora had asked Adam not to bring the matter to the realm of law.

After consulting with his attorney, Machi Achmad, Adam Deni finally contacted Nora Alexandra with the intention of making peace with Jerinx. He offered conditions that he thought were not adventurous because he could make a confession through Instagram uploads. (It is alleged the conditions were in form of a 15 billion Rupiah out of court settlement. Ed)

The request was apparently ignored by Jerinx. Adam Deni claimed to be verbally abused again until he felt humiliated.

Adam, who was born in December 1995, then reported Jerinx on a case of threats through electronic media.