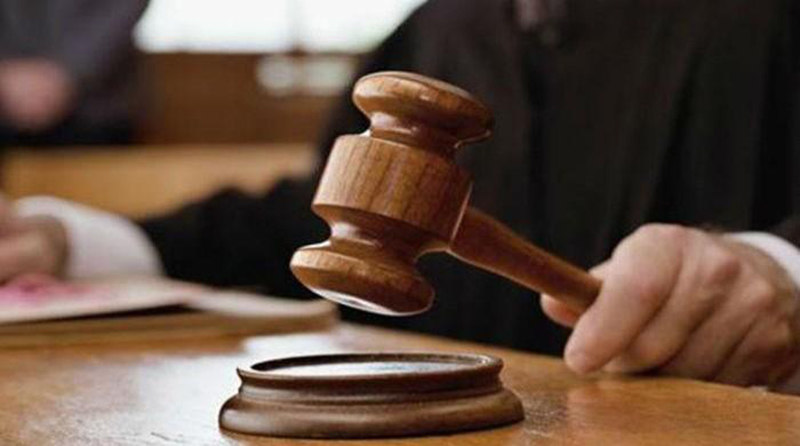 In the Japanese murder case in Jimbaran last year, the board of judges, which was led by I Wayan Sukanila, sentenced the defendant, who wantonly killed Japanese couple, Matsuba Hiroko, 70, and Matsuba Norio, 73, I Putu Astawa, a 25-year-old driver, was sentenced to 15 years in jail.

The verdict was the same as what the prosecutors demanded. The head judge stated that the defendant was guilty of carrying out the criminal act of stealing with violence or robbery that caused another person’s death, according to Article 365 Paragraph 3 of the Criminal Code.

The defendant, who killed the victims in Puri Gading Residence Blok F1, Jimbaran, cried after the judge read the verdict. During the trial the man asked for a mercy from the victim’s family and apologized in front of the judges. But the family who monitored the trial did not accept it.


As mentioned earlier, the police stated during the trial that the defendant walked from his room on Jalan Puri Gading Kresna, Jimbaran at around 5.30am, September 3, 2017. When he passed the house and saw the gate was open, he entered the property. When the victim’s dog barked at him, he gave the dog bread crumbs to silence it. Then he saw a knife on the shoe rack, and carried out the robbery and the callous ‘murders’ of the elderly couple. He then drove the victim’s car back to his residence. When he passed through the Munggu area, he saw a gasoline seller. He bought petrol and came back to the crime scene and set fire to the dead bodies. He eventually surrendered himself to police.