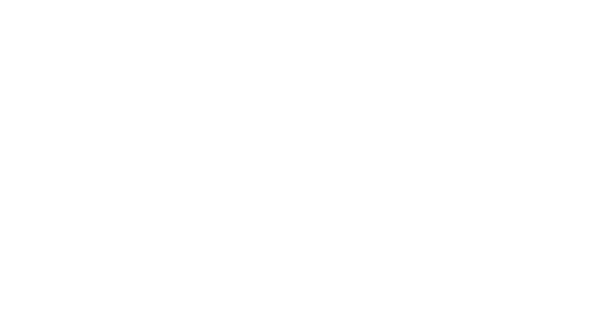 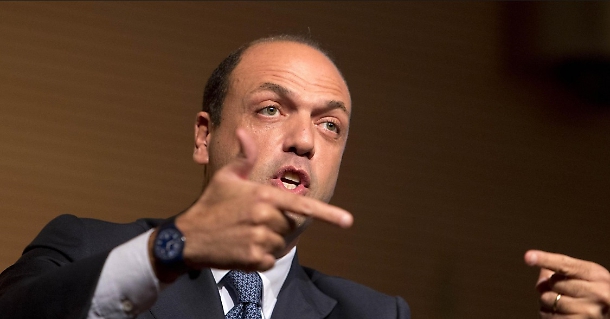 Italian Foreign Minister Angelino Alfano confirmed on Thursday that an Italian tourist who had been imprisoned in Bali for over a year has been released.

According to an article in Il Globo, Carmine Sciaudone was arrested in May 2016 on charges of working on a tourist visa, after he was photographed helping to fix a projector while aboard party boat, Dragon 130 as a guest.

“His release is a positive outcome – which we greet with joy – of a case which I have personally followed step by step since the start,” Alfano added.

“Over the course of these months, Carmine Sciaudone and his relatives here in Italy have been constantly assisted with the maximum attention by the foreign ministry and our embassy in Jakarta.

“I take this opportunity to underscore the excellent work which the General Directorate for Italians Abroad carries out every day, in support of co-nationals who find themselves in situations of difficulty outside our country.”

The mayor of Sciaudone’s home town of Latina, Damiano Colletta, said the community is eagerly awaiting his return.

“We hail the news of his release with great joy,” Colletta concluded.