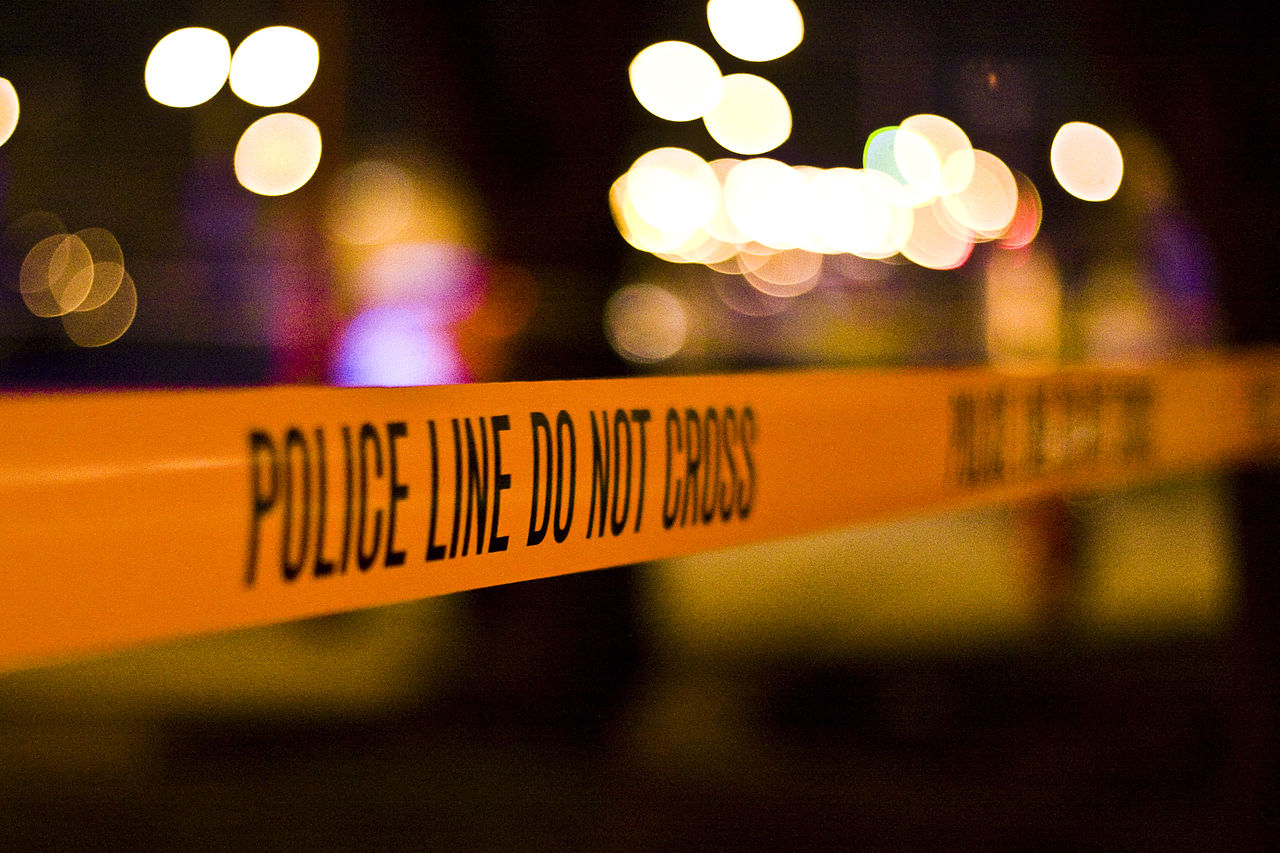 North Kuta Police have arrested a 52-year-old woman from Lombok, who specializes in villa burglary. While being investigated the suspect, Nasmin, confessed that she had a partner-in-crime: an Italian man with the initials DN.

“We detained the suspect on April 17 around 6pm with the charge of robbery,” said Putu Ika Prabawa, Head of North Kuta Police’s Crime Division on Wednesday (26/04), as quoted by Tribun Bali. “And there are other cases that implicate the suspects.” He added that currently his team are still in pursuit of Nasmin’s Italian partner.

The couple’s MO was to visit the villas and inebriate the host. “Once the victim passed out, they’d steal his valuable items,” Prabawa said.

On February 16 last year, they stole a white gold bracelet, 6 ankle bracelets, and 1 wedding ring (a total IDR20million) from Brazilian Rafaela Silveiria de Moraes (35) who lived in a villa in Petitenget.

Then on January 28, 2017, their next victim was Sultan Fayez N Aliyohani (21) who stayed at Vila Blis also in the Kerobokan area, from whom they stole a black iPhone 6 and a silver HP laptop.

Lastly on April 6, 2017, at a villa in Petitenget they took IDR400k cash and a wallet containing a credit cards from American man.

From Nasmin’s arrest, police officers managed to secure one black iPhone 6 and IDR500k cash from the sale of the stolen goods.

The Italian man is still being pursued.