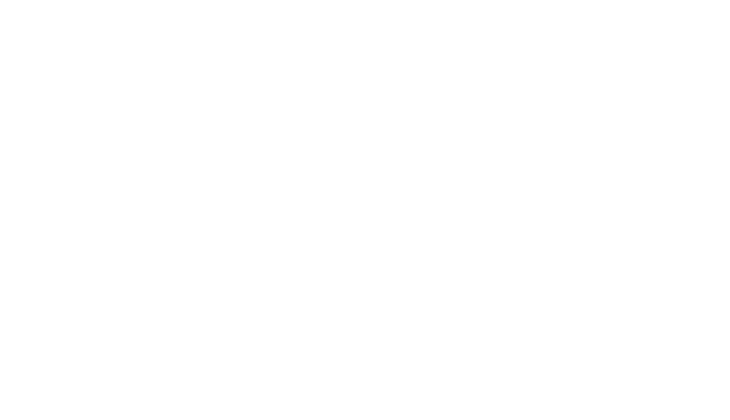 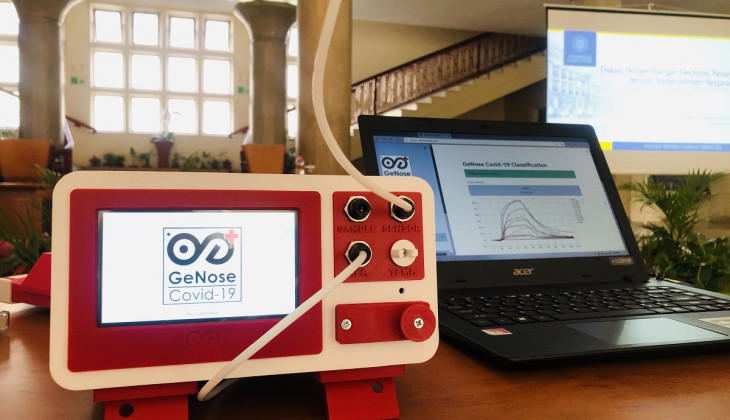 The Indonesian Minister of Transportation, Budi Karya Sumadi reviewed the GeNose COVID-19 testing at Ngurah Rai Airport this morning (10/4). GeNose, an aural test for Covid-19, recently approved for airports around the country, is now in operation in Ngurah Rai Airport, Bali.

“Media colleagues, this morning I am very happy because this new test, called GeNose, which was developed in Indonesia, is now operating. More than that, it is being carried out here in Bali, a place where we are presenting a new standard for Indonesian travelers,” Budi Karya told reporters at Ngurah Rai.

“This new tool will be implemented in stages, after already being trialed at 44 railway stations, this is now the fifth airport after Palembang, Bandung, Jogja, Surabaya and now here in Bali,” said Budi Karya.

While reviewing the testing facilities, Budi Karya also greeted passengers being tested. The Minister himself also tried the test. He received the results after approximately five minutes, which were negative to COVID-19.

“I appreciate what the government has done through AP1 (Angkasa Pura 1) to implement this testing. Some of people here I talked to were very happy with the process and said to me ‘It’s good, sir, it’s fast, doesn’t hurt and is cheap’,” he said.

“So, let’s use this local product to help the nation’s children. I am very pride also that Indonesia is able to do this,” he added.

Budi Karya also took time to share masks with passengers at Ngurah Rai Airport. It was seen that all passengers were following the health protocol that have been implemented at the airport.

General Manager of PT Angkasa Pura I Ngurah Rai Herry AY Sikado also explained that the GeNose C-19 test service at the airport is open every day from 9 am to 7pm in the departure terminal area. The tariff is Rp 40,000 per person.