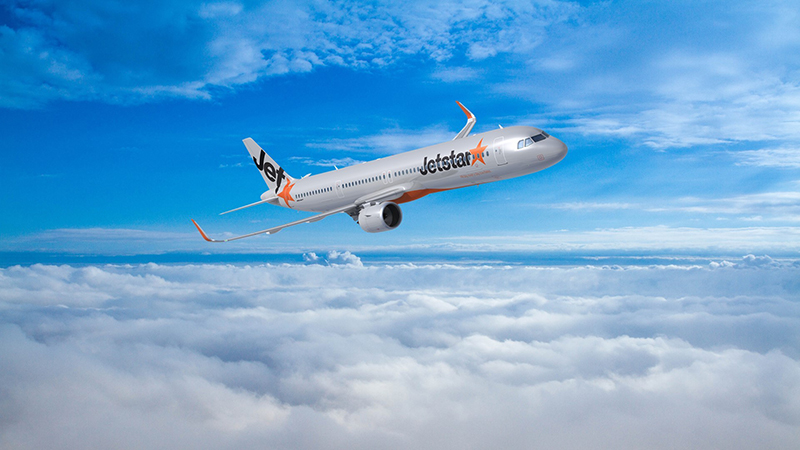 The Indonesian Tourism Ministry (Kemenpar) is collaborating with Australian airline, Jetstar, to improve access of Australian travelers wanting to travel to Indonesia. The collaboration starts with promoting Indonesia in three Australian cities, Melbourne, Adelaide and Sydney.

Jetstar Executive Manager, Government & Public Affairs, Rohan Garnett, said that Jetstar has already opened a training center for stewardess and cabin crew in Bali. 50 participants have already passed the qualifications after training for four weeks in Bali and two weeks in Melbourne.  “We will continue recruiting Indonesian employees,” he said to detik.com on Monday.

Garnett also projects that Jetstar will recruit 200 cabin crew from Indonesia to help Australian passengers flying to Indonesia. The airline will also add flights between Adelaide and Denpasar, which will start from October 2019. There is only one flight per day from the southern Australian city at present. Jetstar also has a plan to change its planes to bigger jets to help increase the number of passengers. “We’ll be changing the planes from A320 to A321 neo starting from the beginning of next year,” he added.


Meanwhile, Kemenpar and Jetstar are also collaborating on local CSR programs in tourism and the environment forming a trash management program in Bali and they are also inviting volunteers to participate in the program. Indonesian Tourism Minister, Arief Yahya, said that the government had also invited the Sanur Foundation to participate in the CSR program because it is already part of a sustainable tourism program.

“We have created the program and still developing it with the university and UNWTO, and we are inviting the public to participate in this, such as academics and NGOs to support the sustainable tourism program, which has become a world concern.  We have also invited the Sanur Foundation to the pilot project because Sanur already has a strong and compact community,” he said.

“The strategy to collaborate with the Low Cost Carrier (LCC) like Jetstar would give a double advantage for us. If the LCC has more seats in their planes, millennials love to travel and it would be easier for them to get to Indonesia,” Arief concluded.