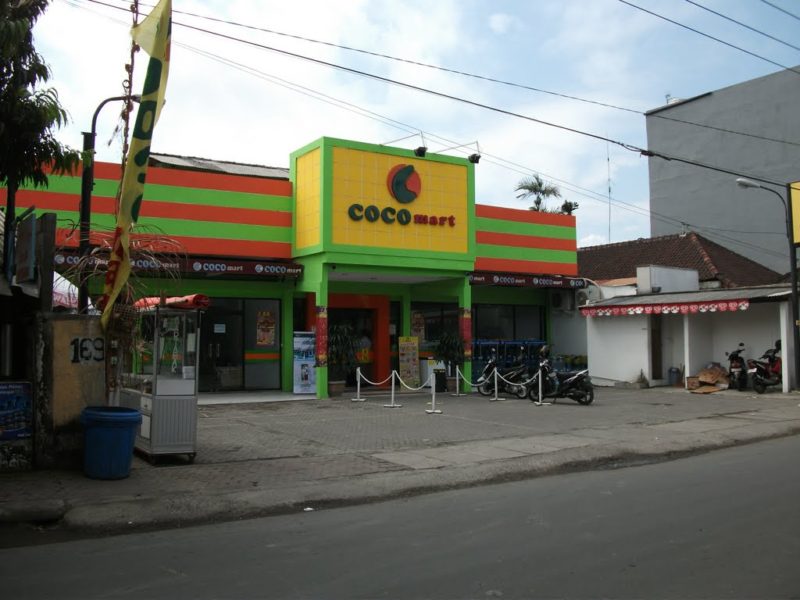 Three Chinese men were arrested by Kuta police at the Coco Mart in Taman Mumbul on Jalan ByPass Ngurah Rai, Jimbaran, on Monday at around 1.45am.

They were arrested after beating up a freelance driver, I Nyoman Gede Mudiasa, who was later hospitalised. The three Chinese tourists name were aged between 26 and 34 and were staying at the Westin, Nusa Dua.

The incident began at around 1.30am when the victim stopped his vehicle at the Coco Mart for two female Chinese tourists to go shopping. The driver waited for them outside in his white APV Suzuki.

A black Avanza driven by Sunarno pulled up alongside the APV with four male Chinese tourists inside. One of the men went into the mart and began talking to the Chinese ladies inside. “He was trying to pick them up – seduce them. He offered to pay for their shopping, but the women refused. Then they became annoyed by his behavior and argued with him,” Officer Andi said to nusabali.com.


When the victim saw the argument, he went into the mart to try to calm them down. But the big mouthed Chinese man pushed him back. Then the other two suspects, came into the mart and started pushing the driver around. He was hit by fists and with a pavement stone until he suffered bruises on his face, open wounds on his right temple and below the eye, and the back of his head was also bleeding.

The Chinese tourists will face seven years in prison according to Article 170 of KUHP.