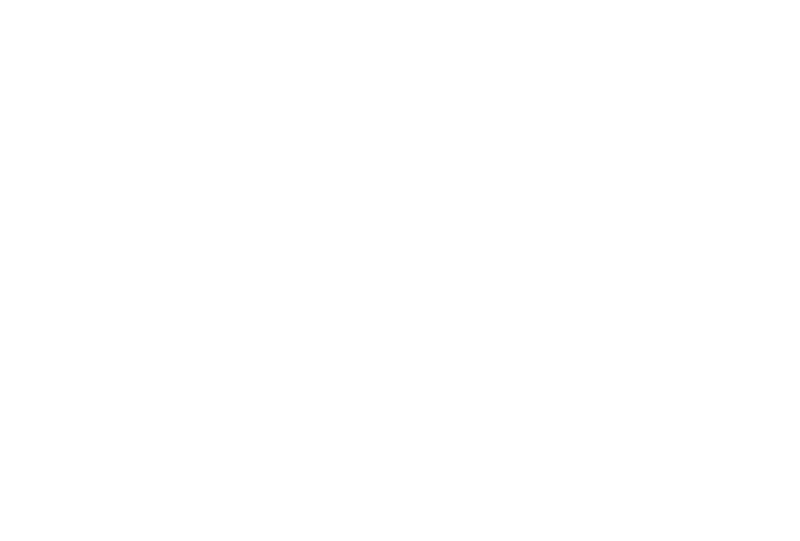 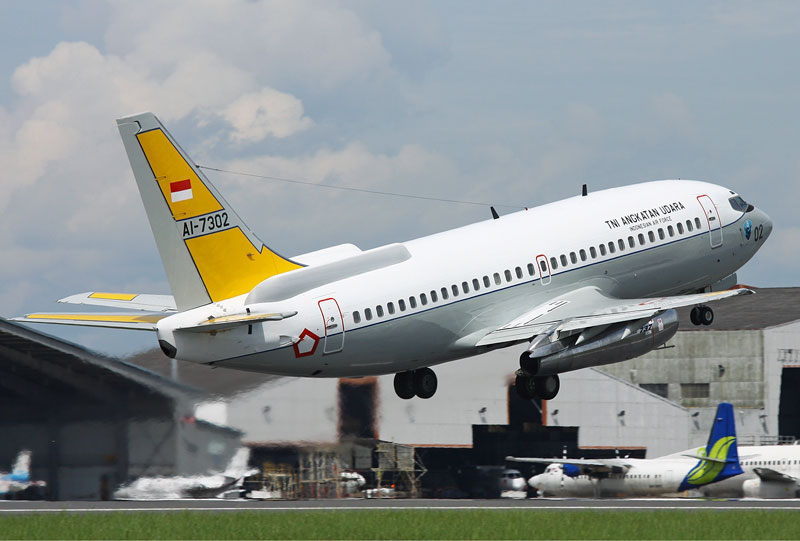 A total of 60,000 boxes of personal protective equipment (PPE) for health workers were flown by Indonesian Air Force aircraft from Bandung to a number of regions in Indonesia earlier today.


“There was a total of 60,000 units (boxes) loaded on the aircraft this morning,” Siliwangi Division Colonel Sri Wellyanto was quoted by detik.com.

Wellyanto said the PPE order came from the central government for health workers related to the Corona pandemic. The thousands of PPE boxes were sent to a number of areas.

“Each box contains 50 pieces of PPE. They are distributed by Air Force Hercules for Central Java and East Java. An Indonesian Air Force Boeing aircraft for the Bali and Yogya regions and by truck to West Java, Banten, Bogor and the reserves will be kept at Halim,” said Sri Wellyanto.