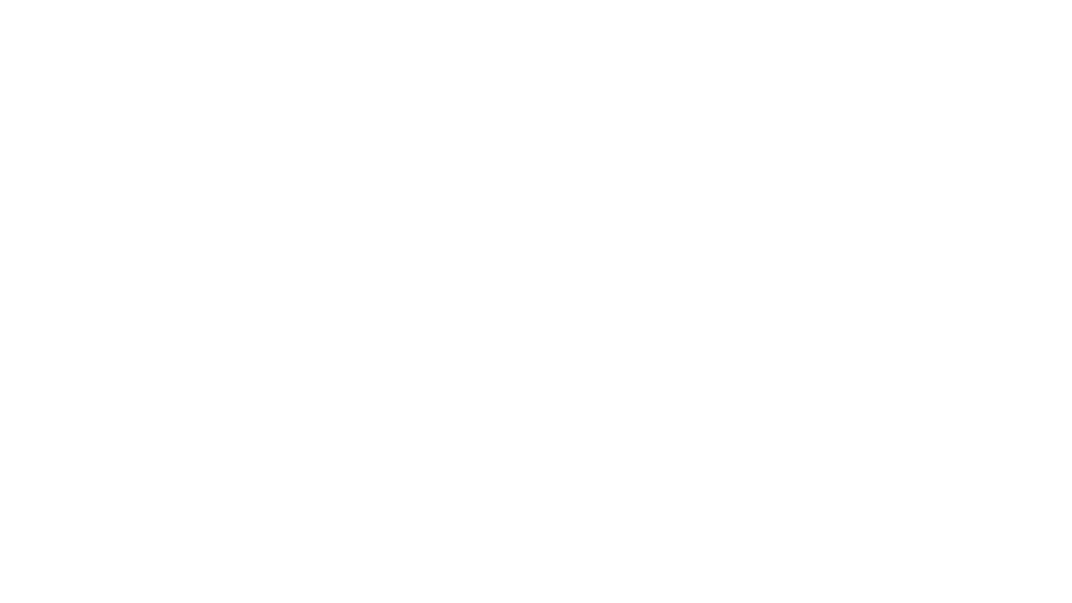 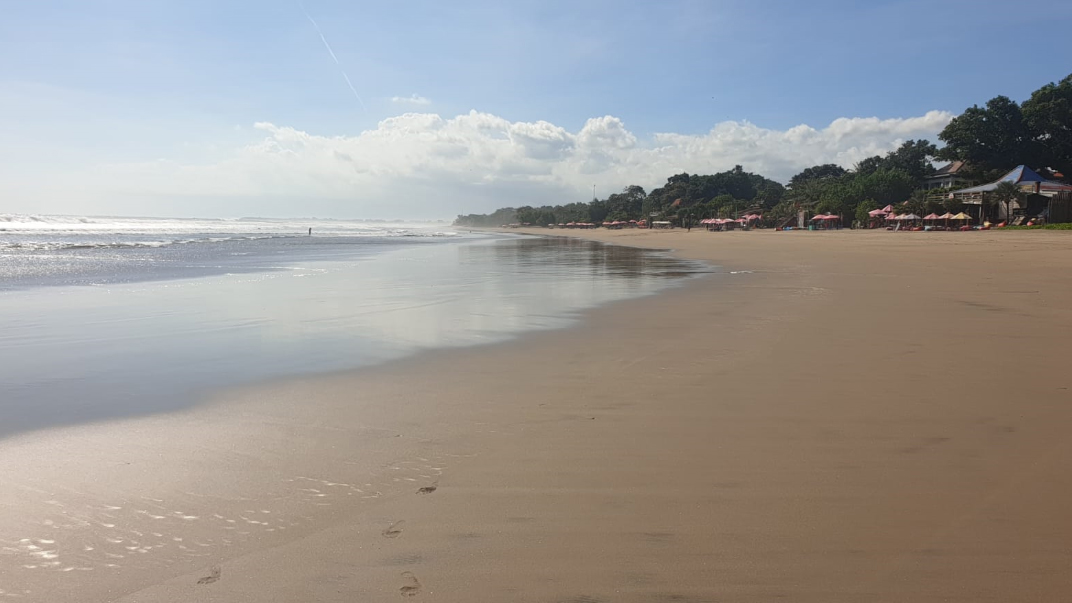 Image: Take advantage of this while it lasts folks. Double Six Beach the other day. Credit: ST.

Posts began appearing yesterday that Bali Airport was now open for foreign travelers, which is true in some ways, but as yet, not for foreign tourists.

The Minister of Law and Human Rights, Yasonna H Laoly, issued Decree number M.HH 02.GR.02.02.2021 on Friday, September 17, 2021, which contained the names of a couple of locations that can be used as entry points for foreign travelers (PPLN). I Gusti Ngurah Rai International Airport in Tuban, is not one of those entrances.

The Head of the Regional Office of the Ministry of Law and Human Rights Bali Province, Jamaruli Manihuruk, told NusaBali on Saturday (18/9) that according to the ministry’s decision, it was true that immigration checkpoints are being re-established in Bali and around the country for the handling of the spread of Covid-19 and the national economic recovery.

For access to the Island of the Gods, Jamaruli said there will be checkpoints by air at I Gusti Ngurah Rai International Airport and by sea at Benoa Harbor (Denpasar), Celukan Bawang (Buleleng) and Padangbai (Karangasem).

“Ngurah Rai Airport is included. Currently, preparations are being made for the reopening,” Jamaruli explained and also said the Decree of the Minister of Law and Human Rights was issued in relation to the Ministerial Regulation Number 34 of 2021 concerning the granting of visas and immigration residence permits, which was issued on September 15, 2021.

That ministerial regulation No 34 allows Indonesian migrant workers (PMI) and foreign workers (TKA) to enter Indonesia and the previous regulation regarding the prohibition of foreigners from entering Indonesia will no longer apply.

Meanwhile, Stakeholder Relations Manager Angkasa Pura I, Taufan Yudisthira also confirmed that I Gusti Ngurah Rai International Airport, Tuban was designated as one of the immigration checkpoints, in accordance with the Decree of the Minister of Law and Human Rights.

Taufan also said, even though there was a Ministerial Regulation and a Ministerial Decree, flights had yet to be opened from abroad until yesterday. Regarding the opening of routes from abroad, his party is still discussing it further.

The decision of the Minister of Law and Human Rights received a positive response from the Bali Provincial Government.

Deputy Governor of Bali Tjokorda Oka Artha Ardhana Sukawati, alias Cok Ace speaking to NusaBali in Denpasar on Saturday confirmed that Bali is not yet open for foreign tourists. However, this decision by the Minister of Law and Human Rights can still help stimulate Bali tourism and additionally, the policy also indicates that Bali is in good shape in controlling the Covid-19 pandemic.

According to Cok Ace, there are several arrangements made for foreigners and PMI (Indonesian foreign workers) who enter Bali based on the decision.

The first provision is for foreign diplomats and state officials who have served abroad or foreigners who hold special visas. “Those who hold special visas are state officials who serve the interests of the country, then foreign diplomats and Indonesian migrant workers. For general foreigners (with an appropriate visa. Ed) or foreign tourists it has not been opened,” said Cok Ace.

However, Cok Ace said foreigners or diplomats and special visa holders who enter Bali still have to follow health procedures, such as showing a negative PCR-based antigen test result. Then must undergo quarantine for 8 x 24 hours. “Safety and health procedures are still being carried out which are the domain of the airport authority,” said the chairman of the BPD PHRI Bali.

Cok Ace said that the central government has opened Indonesia for foreigners at two airports and provinces. Meanwhile, for Bali, there is no policy from the center (and foreigners need to pass through two specific entry points, Jakarta and Sam Ratulangi International Airport, Manado. Ed) “We have already suggested many times to the central government to immediately open Bali for foreign tourists. Now we are just waiting for the center,” said the former Gianyar Regent.

However, said Cok Ace, the permission for diplomats, migrant workers or special visa holders to enter Bali either through airports and seaports still affects the tourism sector in Bali. “Although it is only permitted for diplomats or special visa holders, this is progress and it is certain that this policy will contribute to the economy of the Balinese people,” said Cok Ace.