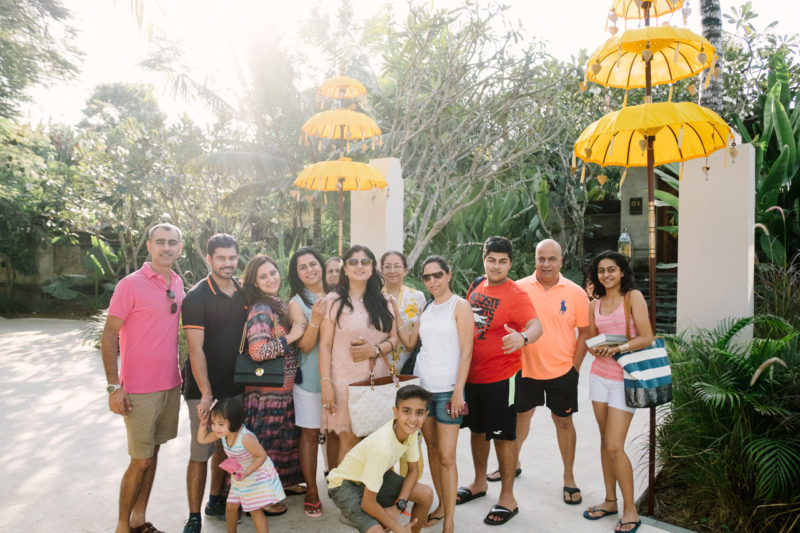 THE AMOUNT of Indian tourists that visited Bali from January to October 2017 was 222,516 visitors. This was an increase of 55.10 percent or 79,052 visitors compared with the same period last year, which totaled 143,464 visitors.

“Mostly they arrived through I Gusti Ngurah Rai Airport by airplane and directly flew from their homeland, and only 1,400 visitors arrived by sea,” said the Chief of the Bali Bureau of Statistics (BPS), I Gede Nyoman Subadri, in Denpasar today.

Indian arrivals contributed 4.43 percent of the total visitors to Bali, which was clocked in at 5.02 million visitors from January to the end of October 2017, which was an increase of 948,917 visitors or 23.30 percent compared to the same period last year, which was 4.07 million visitors.


I Gede Nyoman Subadri stated to antaranews.com that from the top ten countries arriving to Bali, eight countries increased in number, while two countries, Australia and Malaysia, decreased.

According to the chief, the Indian tourist increased visits were related to the similar culture and Hindu religion that grew and developed in Bali.