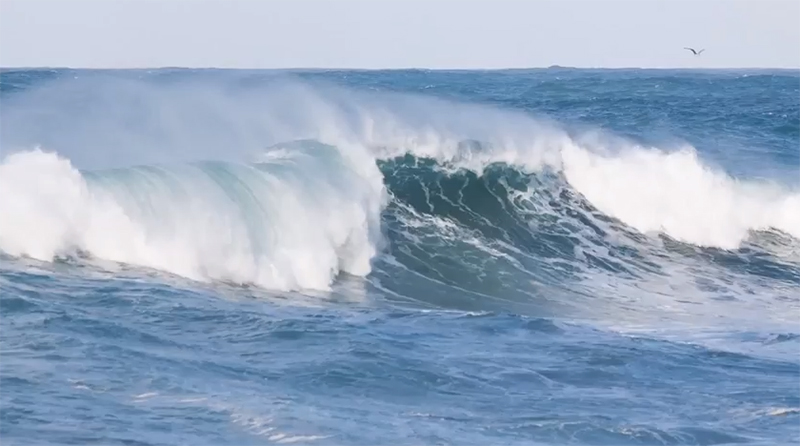 Initial indications are that the man, who stayed at Villa Emdi, Jalan Taman Pule, Seminyak drowned after being dragged out to sea by a strong current. The body of the man was later taken to Sanglah General Hospital.

According to reports, the death of the man born in India, on December 10, 1973, was first known by the local lifeguards at 5.55pm. A number of beach goers saw the tourist being dragged out to sea by waves and reported the incident to the lifeguards.

On receiving the report, the lifeguard team that was guarding the location nearby immediately went out to rescue the man, but unfortunately, when he was successfully brought to the beach, the man was unconsciousness.


The lifeguards used CPR, but the man did not respond and his condition quickly declined. “Because his condition continued to deteriorate, the lifeguards then contacted medical staff for treatment at the site, but, moments later, the victim had died,” said a source at the lifeguard headquarters on Tuesday night.

The body of the victim was then evacuated by officers to Sanglah Hospital in Denpasar for a post mortem. Police officers examined the testimony of a number of witnesses around the scene and it was believed that initially the victim swam alone on the beach right in front of Chiringuito Bar and Resto or north of La Planca, Seminyak. While swimming, a large wave dragged the victim out to the sea. ”

“The man allegedly swallowed a lot of sea water and fell unconscious,” said a witnesses at the location.

Head of Denpasar Lifesavers, Hari Adi Purnomo confirmed that a tourist died after being dragged under water by the currents and surf. The lifeguards were able to evacuate the victim from the water quickly were not able to save the man’s life.