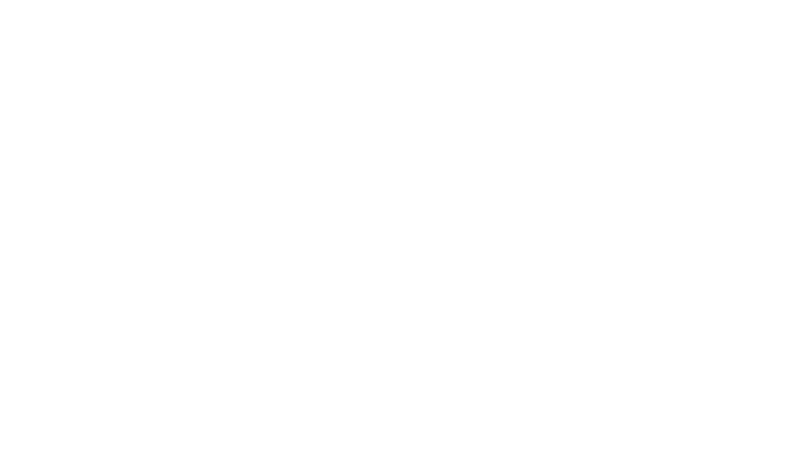 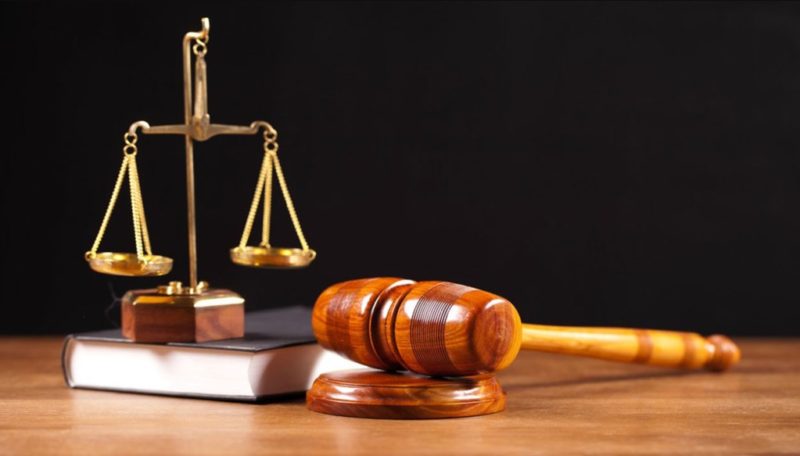 The British woman of Indian decent, Auj-e Taqaddas, who slapped a Ngurah Rai Immigration officer back in July last year and was arrested because of it, has demanded the immigration officers and the police to apologize to her because, in her opinion, they cannot do their job well and it has harmed her in many ways.

“I asked the judges to demand the immigration office to officially apologize to me because they have given misleading information, they didn’t answer my questions and they have refused to release me twice. They also tortured me several times and they didn’t do their job professionally,” said Taqaddas as translated by her translator, when she read her defense in Denpasar District Court on Jalan Panglima Besar Sudirman, Denpasar, Bali, on Wednesday.


Taqaddas said that she had already reported her overstay issue to Jakarta and Bali Immigration offices via email, but they didn’t give any reply about how to leave Indonesia legally and she claimed that a field officer gave her misleading information. Also, she felt uncomfortable when she was surrounded by several immigration officers when she was in the investigation room and she felt that they treated her badly when she was put in an immigration detention room in Jimbaran.

“I wonder why 10 immigration officers surrounded me at that time. Didn’t they have anything else to do? Did they think they can do that because I am a woman?” she added. Taqaddas explained that she was harmed financially and mentally because of the case. “I have lost many business opportunities and it makes me very stressed. It has harmed me physically and I lost a lot of money because of it,” she said.

That’s why she asked the court to demand the immigration office and the police to pay her expenses when she was on trial. “I have asked them to pay because they are not competent and efficient. The police didn’t approve my report and they didn’t give the report to the prosecutor for three months, this is not fair for me,” she concluded.