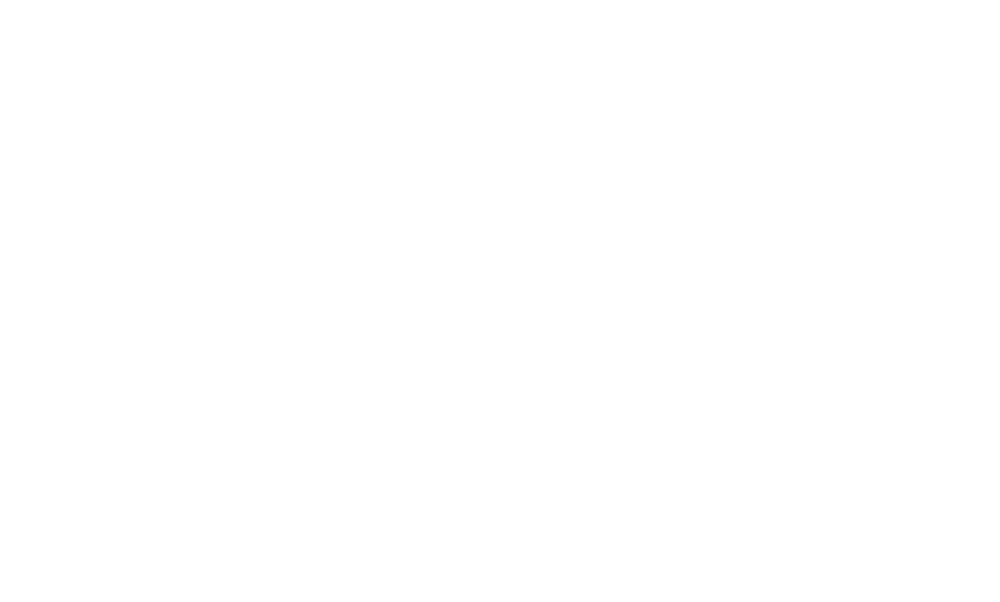 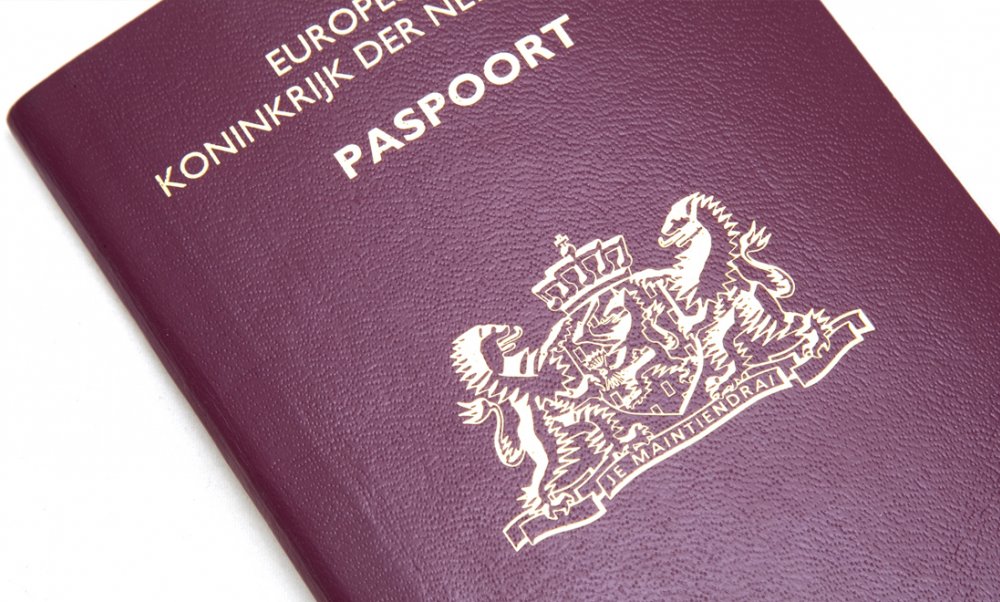 A Dutch man, Pieter Cornelis Terwan, decided to continue his vacation to Lombok the other day without his passport after he lost it in Bali. He arrived at Ngurah Rai International Airport on April 27, 2019, and entered with a tourist visa. When he wanted to go home, he realized that his passport was missing, but, instead of taking care his lost passport, he decided to continue his vacation to Lombok.

“The man went to Lombok to continue his vacation without bringing any travel documents until in the end he was arrested by a Big Sumbawa Immigration officer,” the Head of Denpasar Immigration Detention Center, Sahora Manullang, said to detik.com on Monday.


Terwan was moved to Denpasar Immigration Detention Center, because it would be easier to issue a new passport and deport him from Bali. “He arrived at Denpasar Immigration Detention Center on August 6, 2019. He was moved there because it would be easier for the Dutch General Consulate to issue the new passport and to deport him,” Sahora explained.

After the process was completed, Terwan was sent home on Friday night with KLM Royal Dutch Airlines from Bali to Amsterdam. He has violated Article 119 paragraph 1 of Law no. 6 of 2011 about Immigration, which says that every foreigner who entering and/or staying in Indonesia must have a valid travelling document and visa.