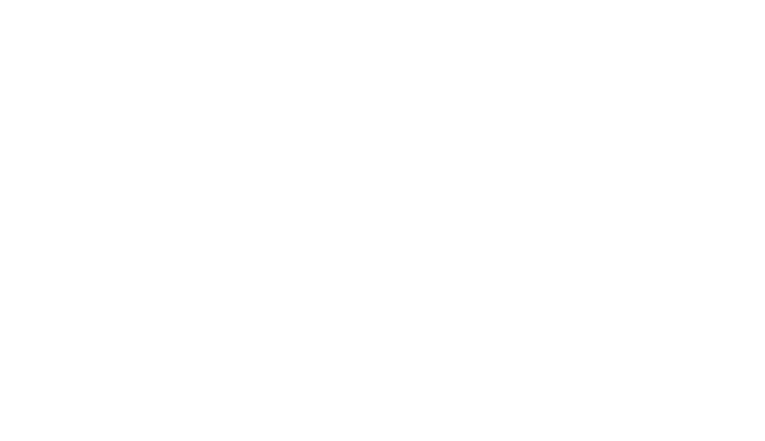 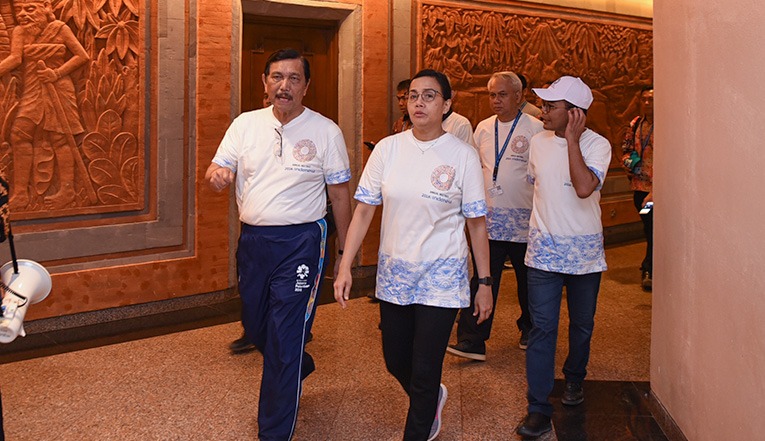 There appears to be more participants of IMF-World Bank Annual Meeting, opening this week, than what were anticipated, with 34,000 already registered to participate until Sunday.

This was disclosed by the Head of the Annual Meeting National Committee and the Coordination Minister of Maritime, Luhut Pandjaitan when he visited several hotels and facilities at both convention centers in the Nusa Dua area, with Minister of Finance, Sri Mulyani, on Sunday.

Luhut said that initially they had only targeted 22,000 participants.

“We are ready to carry out this annual meeting. All of the venues are ready and everyone is satisfied with the preparations,” he said to balipost.com.

Luhut and Sri Mulyani visited the rooms at several locations that will be used for the meetings and the seminars including Westin Hotel, Bali International Convention Centre (BICC), Bali Nusa Dua Hotel, and Bali Nusa Dua Convention Centre (BNDCC) in Nusa Dua. Mulyani also visited the health care facility, the press center and the cultural diplomacy locations at Taman Jepun and Indonesia Pavilion where various events will be held.

Several events will be held at the BICC, such as the Women on Workplace seminar, IMF Youth Dialogue, press briefing about global finance, etc.

Meanwhile, the opening and the closing ceremony will be held on BNDCC. Indonesian President, Mr. Jokowi, will attend and officially open the international event on Wednesday, October 12.

While political wrangling goes on in today’s press about the cost of the event, detik.com reported that the cost was well below the budget set two years ago.

Chairperson of the 2018 IMF-World Bank Annual Meeting Committee, Susiwijono Moegiarso, was quoted by detik.com saying that the IMF-WB implementation budget in Bali is still below the budget.

“I have been asked again and again about the financing, and we have explained many times from the two year allocation of Rp 855 billion provided from the state budget, we have spent approximately Rp 566 billion,” Susiwijono said in Jakarta, Monday (8/10/2018).

The initial budget was Rp. 855 billion, Susiwijono said, which is a lot lower than what was spent on similar events in countries such as Japan, Singapore, Peru and Turkey.

“Peru in 2015 spent more than Rp 2 trillion because of the construction of facilities,” he said.