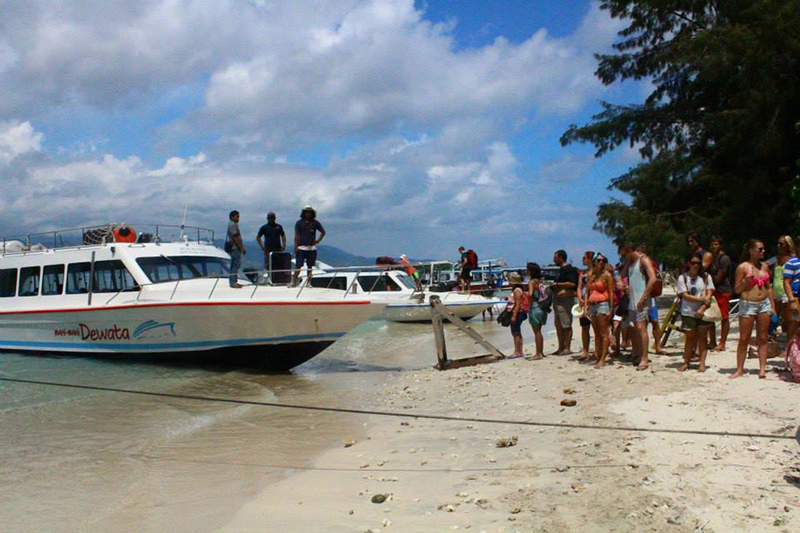 Foreign tourist are on the way. Tourist officials stated yesterday that tourist visits will begin to increase a few days before Christmas and past the New Year’s Eve celebrations. This conclusion was drawn from the hotel occupancy rate stats, which will increase 60-80 percent.

Hotel businessmen are predicting that the rate would be stable at around 90 percent during the Christmas period until January 10, 2019. “The occupancy rate will be up a few days before Christmas and beyond,” said the Head of Bali Hotels Associations (BHA), Ricky Putra, to nusabali.com on Monday.

Putra said that there weren’t any promotions or discounts right now and the hotels even increased the rate between 10-15 percent during the peak season. “We didn’t increase the rate, but guests are paying the official published rate, which is normal,” he added.

The occupancy rate increase did not just come from European, American, and Australian tourists, but also from Indonesian tourists. “They all come to Bali,” he said. He was happy with the increase after the occupancy rate dropped to 50 percent in November because of Chinese cheap tourism issues and the low season.


Meanwhile, the fast boat crossings from Padang Bai to Gili Trawangan Island, which were closed after the Lombok earthquakes during August 2018, are on the increase. This was confirmed by the Head of Padang Bai Port Authority, I Made Budha.

He said that the number of the tourists who crossed to Gili Trawangan, Lombok was slowly increasing. “The numbers are still down from before the earthquakes,” he said to balipost.com. Previously, they were crossing 1,500-2,000 tourists per day. “But now, there is a total of 600-700 tourists per day,” he added. He suspected that Gili Trawangan not yet being fully recovered could be the cause. “Maybe the tourists are still traumatized by the earthquakes,” he concluded.