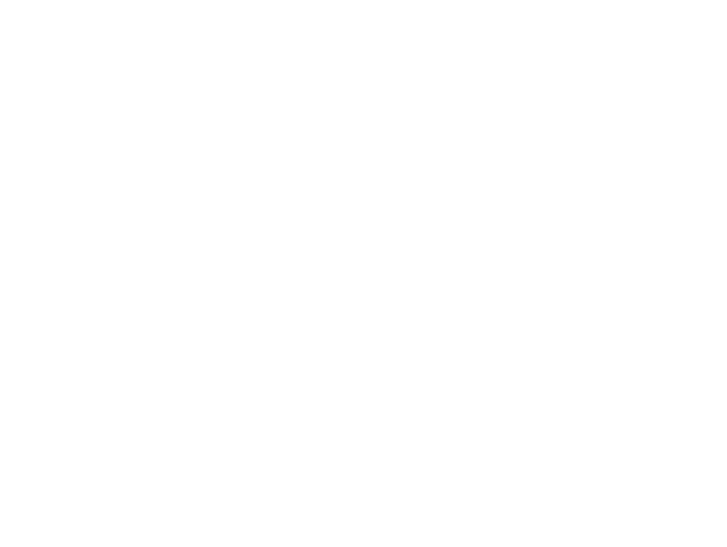 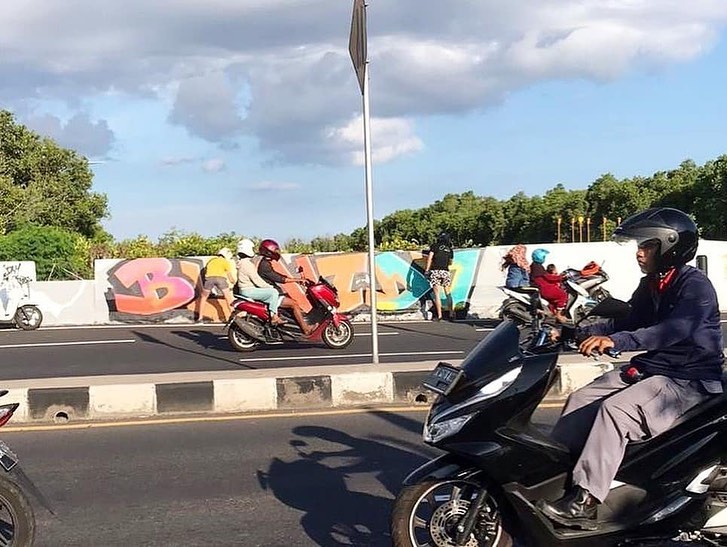 The Ngurah Rai Bypass underpass in Tuban, Kuta came into the local authorities spotlight on Monday afternoon when unknown persons painted the walls with various graffiti drawings. The National Road Construction Board, who keeps the Bypass maintained, have been gathering information and say that they are ready to report the incident to the police.

Commitment Acting Officer of the National Road Construction Board, IB Jeladi, commented that the vandalism was on the southern side wall (Nusa Dua direction) of the underpass of Ngurah Rai Bypass Road and occurred on Monday at around 4pm. He explained that there were several graffiti writings on the wall and the suspects’ names were also painted on the wall.


Jeladi explained to nusabali.com that the vandalism was carried out by two foreigners whose identities were not known at the time. (Besides having their names written on the wall. Ed). The incident happened quite fast and according to witnesses, the suspects who rode motorbikes painted the walls very quickly. Their actions were not recorded by surveillance cameras, because the CCTV cameras installed around the location weren’t intended to record the area that was targeted by the men.

“The incident was not recorded on CCTV cameras, however, there was evidence that we got about the crime. We have secured it and through that now identified the perpetrators,” Jeladi added. Currently, the team was still collecting evidence before submitting the case to the police. To prevent similar incidents in the future, Jeladi said that his side will install CCTVs that cover the entire area. “We are ready to report the case to the police, and there is a police post near the location and we will report it there,” Jeladi concluded.