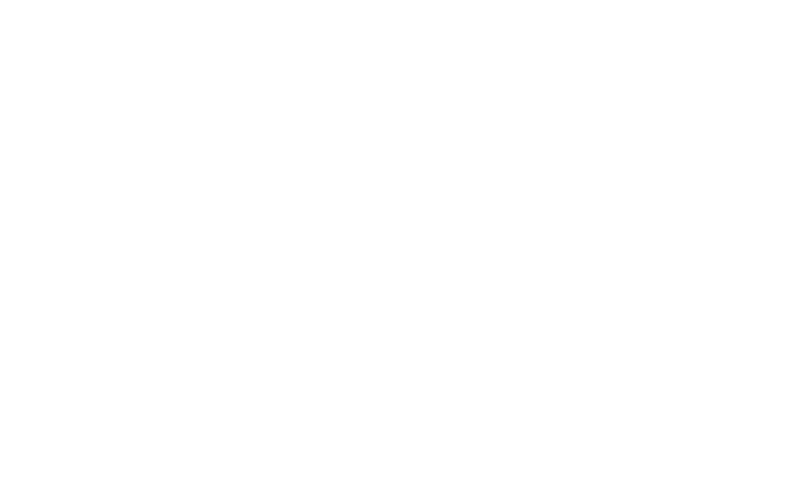 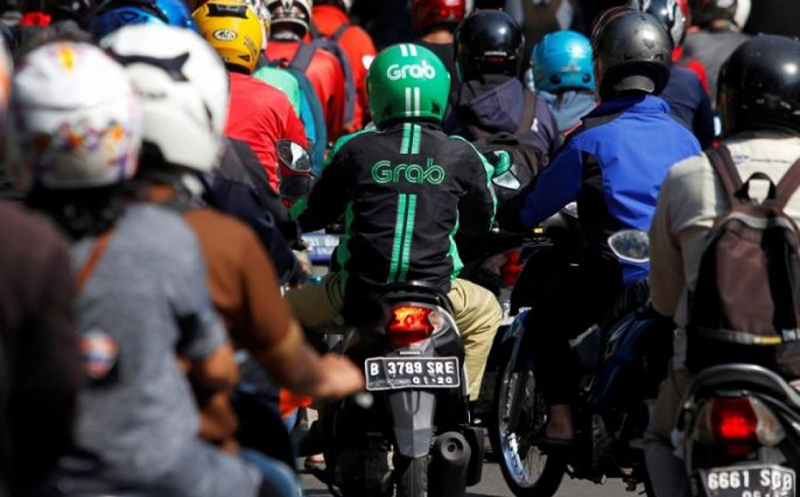 The sentence of 5.5 years in jail was less than the six years public prosecutors demanded.

“The defendant was found guilty of attempted sex outside marriage with violence and threatening the victim,” said the board of judges, led by IA Nyoman Adnya Dewi in the Denpasar District Court that was attended by kriminologi.id on Monday.

And continued, “This violent, attempted rape can cause damage to the island’s image as a tourism destination and even though the defendant regretted his crime, we have sentenced the defendant to 5.5 years in jail, less time already served.”


As previously reported, the case began when the young, Turkish student ordered a Grab online motorbike taxi at Mal Bali Galleria to go to Bali Buddha Restaurant, Sanur on November 13, 2017 at around 4.30pm. After they arrived in Sanur, the victim paid the driver. When she finished, she ordered a Grab bike again and was surprised to see it was the same driver. But she wasn’t suspicious and asked him to take her to her home in Jimbaran. The defendant turned off the main road and took her to different route through bushes and after the woman protested he said that it was a shortcut. Then he stopped in the bushes near Movenpick Hotel, Jimbaran and tried to rape the victim. The victim successfully fought back, ran for her life, bloodied from being bashed with a stone and without pants on. She found and was helped by a nearby couple, who also reported the crime to police.

We trust now that Grab has taken over the market they are vetting their drivers better. Ed