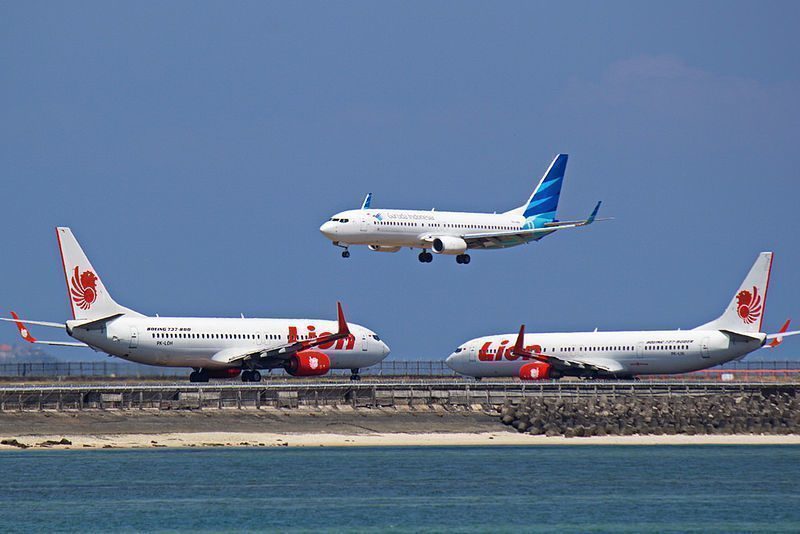 Image: Planes are grounded all over Indonesia. Credit: Simply fly.

The Indonesian government has decided to temporarily stop commercial passenger flights from today, 24 April, 2020 to 1 June, 2020.

The Director General of Civil Aviation at the Ministry of Transportation, Novie Riyanto, told the press on Thursday evening, “There will be a ban on domestic and foreign travel, both scheduled and charter flights from April 24-June 1, 2020.”


Police kitchen
However, Novie said there would be exceptions for government leaders, as well as state representatives and international organizations. “In addition to this, the repatriation of Indonesian citizens and foreigners, and law enforcement and emergency services can still be possible with the permission of the minister.”

Exceptions also apply to the transportation of medical and logistical services, including cargo.

This announcement comes after Jokowi on Tuesday banned Indonesian citizens from returning home for Idul Fitri celebrations on May 24/25.

This is all in order to ‘flatten the curve’ of the spread of Covid-19. So far there have been 7,775 infections and 647 deaths associated with the virus in Indonesia which has a total population of 272 million people.