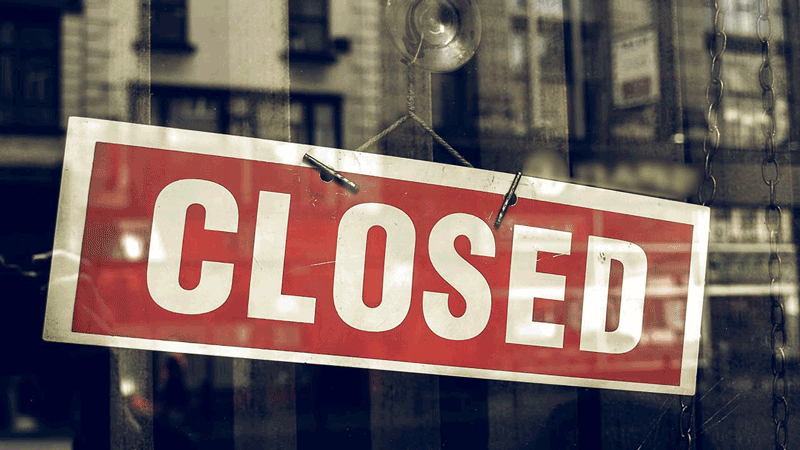 A joint meeting between the Bali provincial government, the DPRD Bali and tourism stakeholders has found a number of issues related to the practices of Bali tourism being sold cheaply. The Chinese stores at the centre of the recent controversy are seen to be part of the ‘mafia style’ selling of Bali cheap tourism packages to Chinese tourists, or at least the local face of it.

The meeting was held in the DPRD meeting room in Renon on Wednesday (31/10). The mode of selling cheap holiday packages was discussed and the main points identified.

While most government departments were present at the meeting the owners of the shops did not show up, but were represented by lawyers and a management company.

The meeting started with a testimonial from the Vice-Governor who said he saw with his own eyes that Chinese tourists who bought Bali cheap holiday packages were taken to Chinese stores to buy the Chinese products that were sold inside.

“Chinese media also says that there is a mafia-type network in Bali. It is not good for local stores, because the news didn’t explain that the stores belonged to Chinese investors,” he was quoted saying by Nusa Bali.

It was claimed that a network of shops subsidized cheap tourists to Bali.

Chairperson of Bali Liang (Bali Regional Assistance Committee) Elsye Deliana explained that currently Chinese tourists are the highest visitors to Bali. But there are practices related to Bali being sold cheaply in China that have become a very worrying problem for Bali. Bali was initially sold for over Rp. 2 million, but has been dropping down as far as 299 RMB around Rp. 600 thousand and lower, including four nights accommodation.

“This happens because there is a big game from the seller. There are entrepreneurs from China who are also building art shops in Bali. These shops subsidize low-cost tourists to Bali. But they will later be obliged to enter the shops. Like being forced to shop there. They entered, then bought items made from latex, such as mattresses, sofas, pillows and more,” Deliana told the meeting.


From the results of previous inspections, there were a number of findings including the existence of Chinese products, the use of the Garuda Pancasila symbol for the guarantee of the products originating from Indonesia, and alleged violations of business permits and the presence of illegal foreign workers.

It was learnt at the meeting that the Head of Bali Indonesian Tourism Industry Association (GIPI) had previously made an agreement with the owners of the Chinese stores. However, the Bali DPRD said that even though the purpose of the agreement had good intentions, it was not done the right way. (The source story didn’t state clearly what that agreement was. Ed)

“All parties must be responsible for the continuity of good tourism in Bali so that the future also becomes better and better. The Governor of Bali must implement the rules in the tourism sector explicitly. Let us jointly reorganize tourism in Bali,” said Chairman of Bali DPRD I Nyoman Adi Wiryatama.

The meeting also resulted in a number of recommendations from the DPRD Commission III, which is in charge of development. Among those recommendations was a request to investigate the alleged mafia-like network operating the stores and to take strict action.

The DPRD Commission III also asked the relevant parties to examine the licenses of the stores. If it is proven that there is a violation of the rules, then it is asked to take action and if necessary close the businesses.

“Check the permits and if there are no permits such as a SIUP they should be closed immediately. Check the origin of the items sold, if indeed they are coming from China to Bali, check the entry permits for any wrong doing. If the goods are official and legal entering Bali, it must be described as Chinese goods and not said to be the product of Bali or Indonesia,” he continued.

He also requested the sales tax and payment system for these products to be investigated.

“Bali is very welcoming to Chinese tourists. However, Bali does not need a ‘Chinese mafia’ store chain. This is a manifestation of building Bali with “Nangun Sat Kerthi Loka Bali”,” he said.

(“Nangun Sat Kerthi Loka Bali” translates to maintaining the sanctity and harmony of Bali along with its contents, to realize the eternal life and universe of Bali that is prosperous and happy. The term was used during the new Governor Wayan Koster’s campaign to win the recent election.)