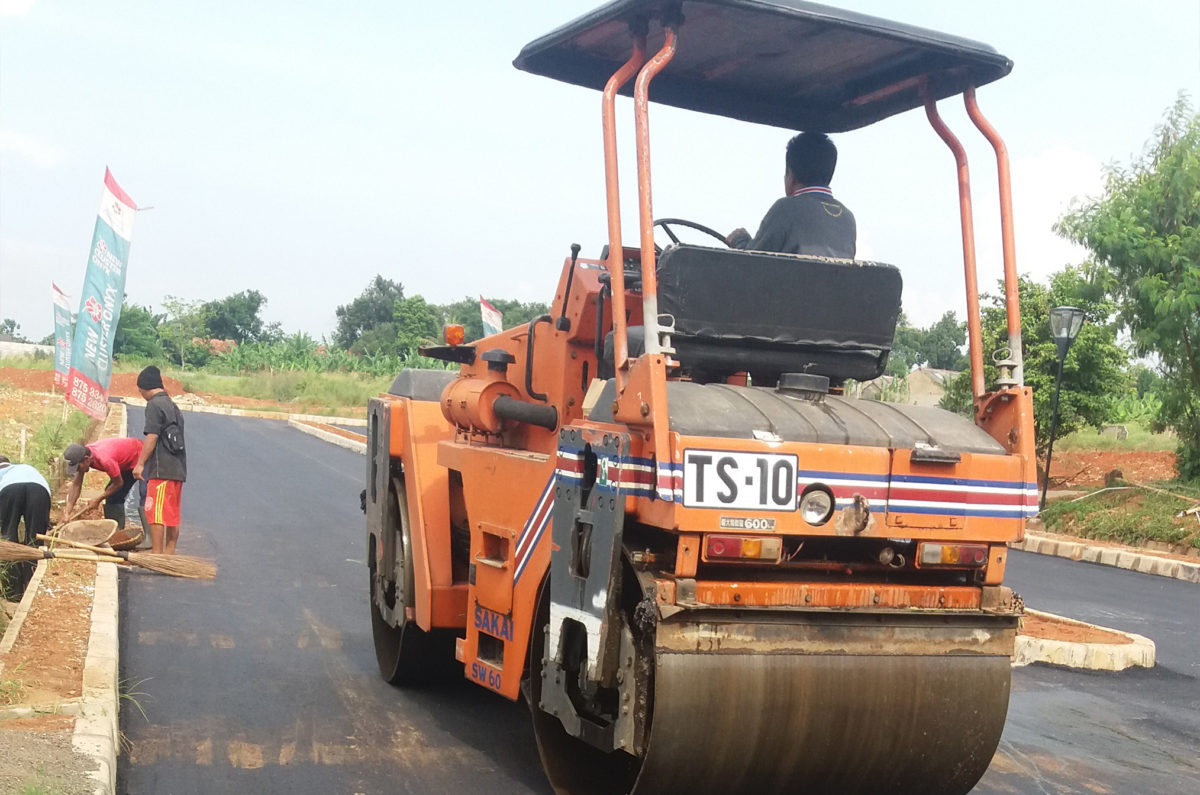 The Ministry of Public Works and Housing has introduced an innovation that will have a positive effect on the environment in the long run: mixing plastic waste with asphalt.

“The trial to use plastic waste as an asphalt mixer has been conducted for quite some time now,” said Danis H Sumadilaga, The Ministry’s Head of Research & Development. “The first trial will be in Bali, in two locations: next to the Rectorate building of Udayana University in Jimbaran with 270 meters in length, and Mahendradata Street in West Denpasar with 400 meters.”

As reported by Nusa Bali, for every 1 kilometre they need 2.5 to 5 tons of plastic waste to mix with the asphalt. Based on the feasibility study, the plastic content has a higher level of adhesiveness and stability, and it will cost less too.

“This could be the solution to deal with these inorganic wastes. And in terms of stability, they are 40 percent more effective than other materials,” Sumadilaga said.

Meanwhile, the Deputy Director of Human Resource and Science & Technology from the Maritime Ministry, Safri Burhanuddin, embraces the new technology, saying that plastic waste is still an ongoing problem. From approximately 275 million metric tons (MT) of plastic waste from 192 countries in 2010, around 4.8 – 12.7 million MT enters the ocean.

From that number, Indonesia is number two in terms of the country that produces the most plastic waste in the world, which is around 3.2 million MT. China takes the top spot with 8.8 million MT, followed by the Philippines in third with 1.9 million MT. On average, Bali produces around 1000 tons of waste per day, with 14 percent being of the plastic variety. “We hope that before the garbage goes into Suwung Landfill, it can be sorted first to lighten the load of the landfill,” said Burhanuddin.

The government is planning to reduce plastic waste by 70 percent by 2025. “Now the Ministry of Public Works and Housing has found a purpose for the plastic waste, which is to use it mixed with asphalt. It has been known that the stability level is up 40 percent and it even costs less than asphalt. This will make the cost of building roads five to six percent cheaper.”