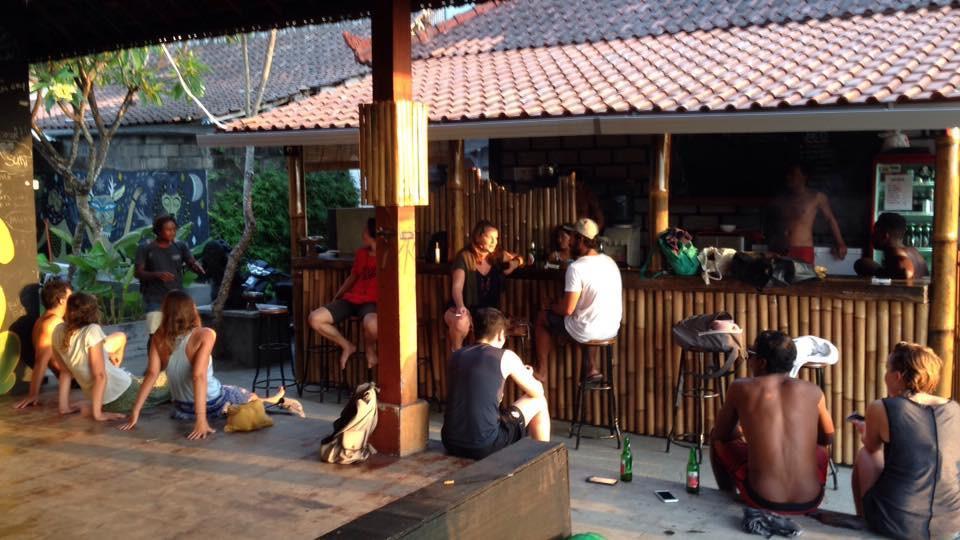 The Head of Kuta Polsek, I Nyoman Wirajaya said to balipost.com on Tuesday that the Australian, Miles Dunn placed his belonging in a locker at the Bali Green Surf hotel at around 5.30pm that Wednesday night. The suspect arrived (in the communal area we presume. Ed) at about 7.45pm and claimed that he wanted to find a hotel and was also looking for a friend.

The victim checked his locker after the man had left and found that his laptop, mobile phone and cash of over one million Rupiah had gone.


“After the incident was reported to police by staff, our officers investigated the crime scene. The physical characteristics of the suspect were very clear because there were many witnesses,” he said when accompanied with the Head of Criminal Investigation Unit, Inspector Ario Seni Wiboko.

After the initial investigation, the police set after the suspect.  After searching the surrounding area, the suspect was arrested near Hotel Marriott, Seminyak. Then the police searched the suspect and inside his backpack police found all the victim belongings. The suspect was staying in a hotel on Jalan Benesari, Kuta.

(It’s not clear why this case was not reported earlier by the police or press. Ed)