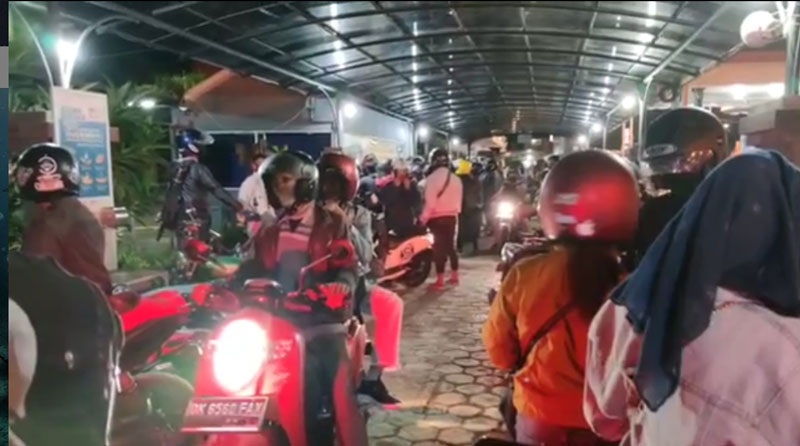 The Gilimanuk-Ketapang Harbor crossing (the road and ferry connection between Bali and Java) is still open today, the first day of Ramadan. However, there was a surge in vehicles leaving Bali yesterday afternoon and into the night dominated by motorcycles.

Since Bali and Banyuwangi are not included in the areas extreme distancing (PSBB), both ports remain open.


“We have not received any direction for closing anything as yet. However, some large ports such as Merak in Jakarta and the Surabaya port have been closed (or will be closed. Ed) because they are in PSBB areas. We will continue to follow directions from the central government,” said Gilimanuk Port Satpel Coordinator BPTD Bali-NTB Region I Nyoman Sastrawan, told Balipost on Friday morning (4/24).

Gilimanuk Police Chief Commissioner Gusti Nyoman Sudarsana confirmed that on Thursday night there was a surge of vehicles coming out of Bali dominated by motorbikes. But on Friday, by 3am it had gradually reduced. 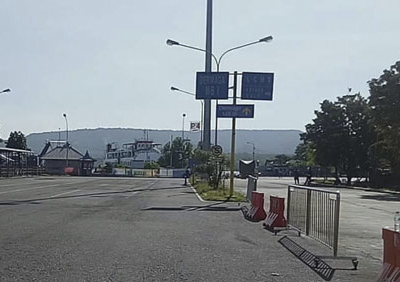