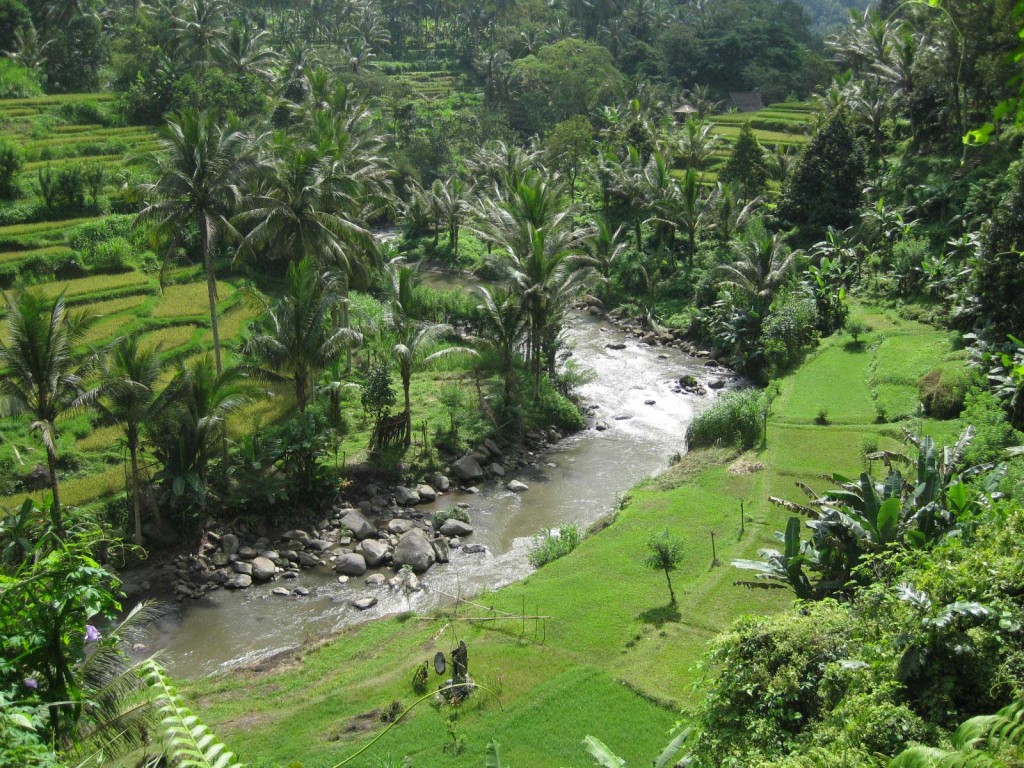 A German man died as he was crossing a river that borders Bolangan and Tabog Village, Banjar District, on Thursday afternoon, June 1

Kadek Suputra, a resident of Bolangan village, said that the deceased, Florian Blohmke (33), was trekking with his girlfriend, Susame Melber (26), from Bolangan. They arrived at the Tibuan Jaran river around 5.30pm, and as he was attempting to cross the river, he slipped on a rock and was then dragged by the flow down to a deep backwater. Panicked, Melber called for help and received assistance from the locals who were going to swim in the river.

“The residents immediately helped in finding and bringing up the body,” said Suputra, as quoted by Bali Post. About an hour later, the body was evacuated and brought to a community health clinic before being transferred to Buleleng Hospital. Based on the examination, Blomhke, who lodged at Aditya Munduk, Beji Village, suffered injuries on the head and temple.