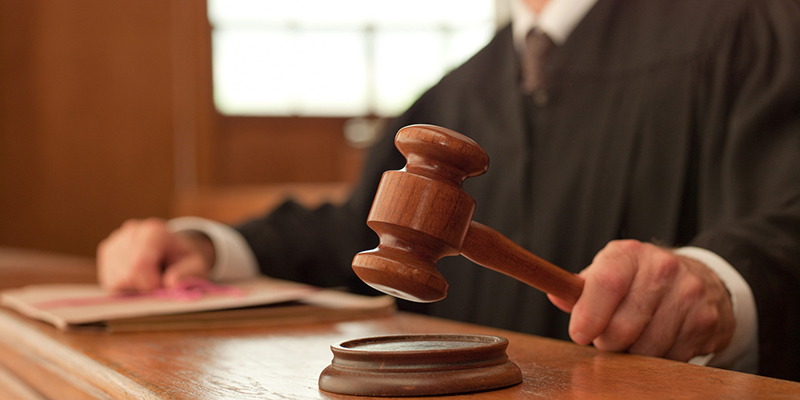 A German citizen, Siegfried Karl Achim Ruckel, 55, was sentenced to 10 years in jail for the possession and importation of illegal drugs by Denpasar District Court judges on Thursday.

The judges, led by Ni Made Purnami, SH, also fined the defendant Rp 1 billion or serve seven months more in jail if he cannot pay.

“We decided that the defendant has been proven guilty of possession and bringing amphetamine and heroin into the country,” said Purnami at the court.


The sentence was much lighter than the prosecutor demanded. The Public Prosecutor (JPU), Assri Susantina, asked for 15 years in jail and Rp 1 billion fine or serve 10 months more in jail if the defendant cannot pay.

The man was arrested after arriving on a Qatar flight on January 26, 2018, on I Gusti Ngurah Rai International Arrival Terminal with 7.79 grams of heroin, which he kept in his underwear, and 2.57 grams of shabu shabu from Berlin, Germany.

Both the prosecutor and the defendant said that they still consider the verdict.