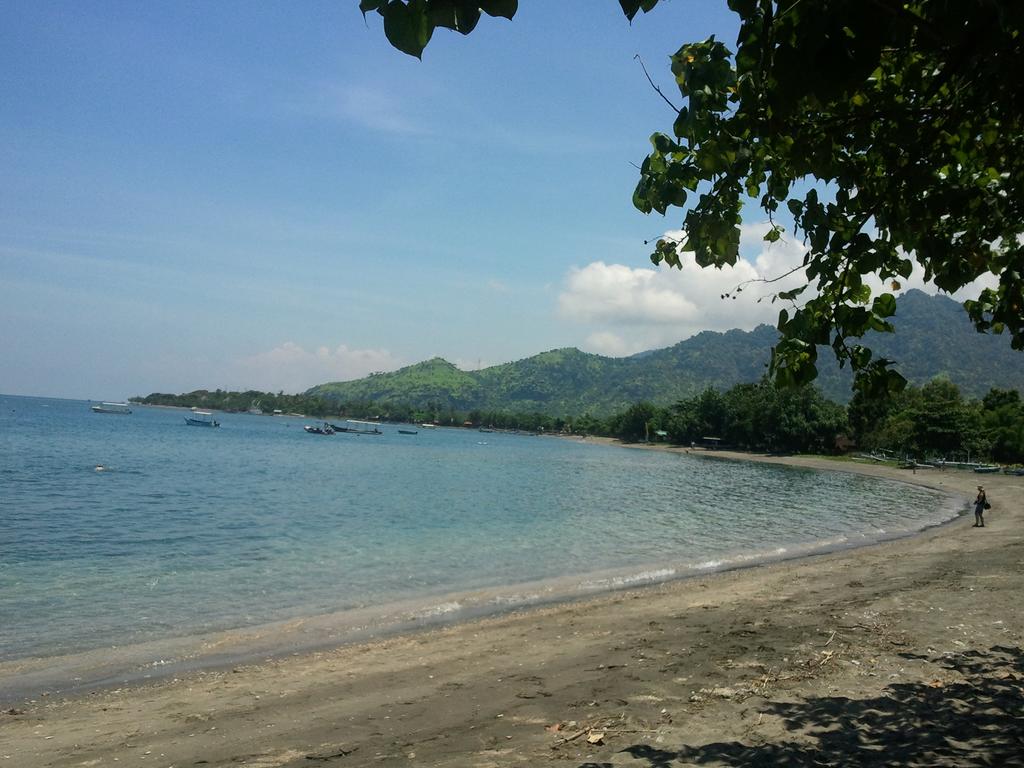 A German tourist, Martin Lowdig Thomas (38), was found dead in waters near Pemuteran Village, Buleleng, on Wednesday afternoon around 2 pm. His body was discovered by a fisherman floating near the coastline of Pemuteran.

As reported by Nusa Bali, the fisherman, Zaini, was at the beach when he met Svenja Carina (28), a German woman who was a friend of the deceased. She was in tears and seemed to be looking for something. Zaini approached her and she told him that her friend hasn’t come back from snorkeling since 12 pm and now is nowhere to be found.

Afterwards, Zaini called his friend, fellow fishermen Faizal, to look for Lowdig in a canoe. Not long after, they found Lowdig’s body about 50 mts from the beach, and with the help of locals, they brought the body to shore where Carina identified that the body was indeed her missing friend.

“There were no signs of struggle, so we immediately took him to Buleleng Hospital in Singaraja,” said Ketut Relo Kusada, Gerokgak region police chief.

Kusada added that the body will undergo further examination, and he will look into his medical history to see whether that has a role in the cause of death. Lowdig’s body is currently still in Buleleng Hospital pending news from the deceased’s family in German.