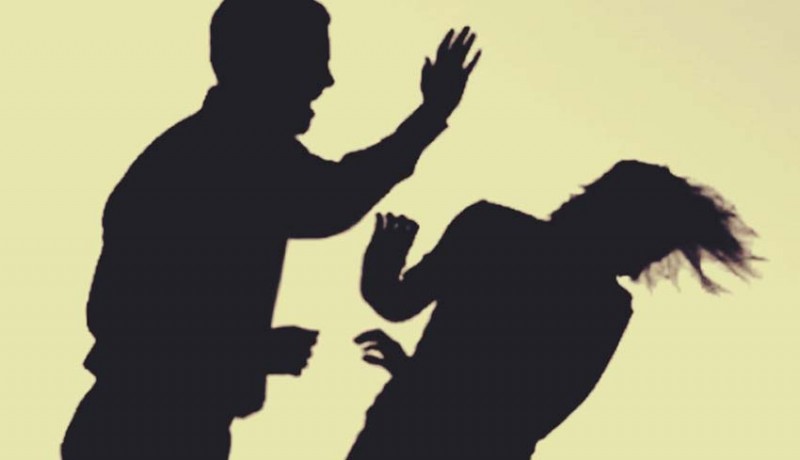 A German man, F.X. (33) is now being detained by the Denpasar Police after allegedly assaulting a woman, W.E. (24), in her apartment in Seminyak on Thursday evening. As a result, W.E. suffered bruises all over her body as well as a head concussion.

Though the motive is still unclear, but based from the report received so far, F.X. and the Jakarta-born W.E. were inside her apartment from 3pm for approximately two hours. According to the woman, the suspect became very upset (for still unspecified reasons) and when she confronted him back, the suspect became very angry and hit the woman. He allegedly kicked and smashed her head on the wall.

“We suspect that the suspect was angry because W.E. refused to date him,” said a police spokesman on Friday (03/02). “But we are still looking into it.”

According to the same source, the beating might also have resulted from a disagreement over the cost of the “date”.

After the assault, the woman reported the incident to the police and right now F.X. (who works as a manager in his country) is being detained for further questioning.