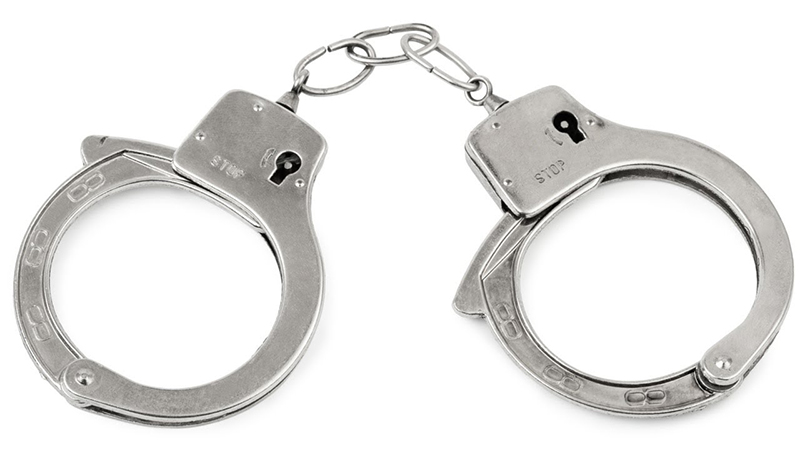 Police with help from a team from South Jakarta District Court managed to arrest a German national, Gordon Gilbert Hild and his wife, who were on the run after being convicted in an investment fraud case last year. The German man was caught with his wife, Ismayanti from Lampung, in their villa in Petulu Village, Ubud on Friday. Both of them were fugitives since December 2017, after they were sentenced to over three years in jail by the Supreme Court for deceiving their business partner, Yenny Sunaryo, and causing her Rp8.5 billion in losses.

Tomy Alexander, the lawyer for Sunaryo, said the arrests were executed through a Supreme Court order. According to an article in RMOL.CO, the fraud case began when Hild and his wife asked Yenny to invest in the construction of Villa Kelapa Retreat II in the Pekutatan area, Negara, Bali. They agreed upon the investment budget of Rp8.5 billion based on a proposal in 2011, but according to the court files the couple took the money and disappeared. It was alleged and proven that they used the money to buy a property in New Zealand. The couple cancelled the deal and said that there was a miscalculation in the business deal.


Yenny reported the alleged crime to Jakarta Polda and the case was handled by South Jakarta District Court. Both of the defendants were proven guilty by the board of the judges and sentenced to 2.5 years. They then appealed to the Supreme Court. On August 2017, the Supreme Court sentenced them with 3.5 years in jail.

When the sentence was going to be carried out, Ismayanti and Hild disappeared again. They had already been told that they could not leave the city. In December 2017, the South Jakarta Public Prosecution put them on the Fugitive List (DPO) until they were arrested on Bali last Friday. Besides the jail sentence, Ismayanti and Hild must hand over their assets in accordance to a civil court decision in the Negara District Court, Bali. It was said that Hild and Ismayanti must return the investment money using their assets as a guarantee.

According to the lawyer, they were flown back to Jakarta on Friday night. Hild was sent to Cipinang Prison, while Ismayanti was sent to Pondok Bambu Prison.

“We appreciated the arrest and the execution by the South Jakarta Public Prosecution and police,” Tomy said.