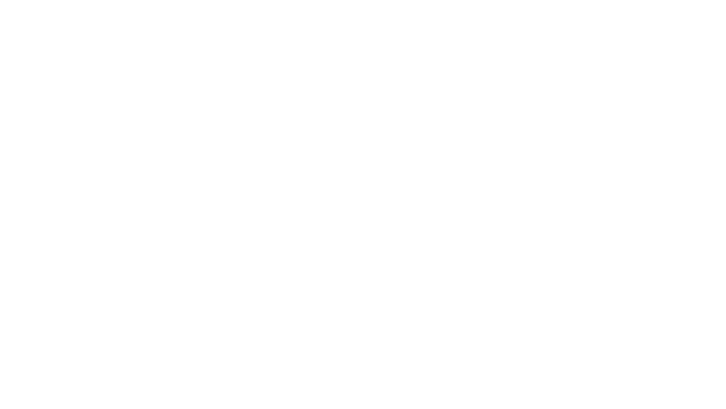 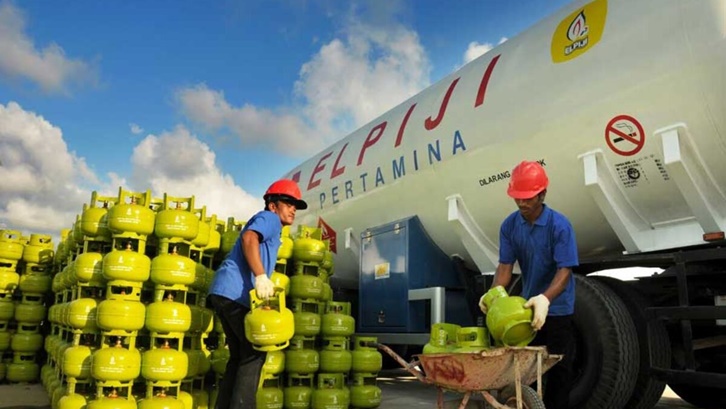 As prices of LPG gas doubled in the past week, the boss of an LPG depo in Tabanan, I Nyoman Sedja (65), was arrested by Badung Police for allegedly refilling bottles with subsidized gas.

It would seem police are in search of such activities now with the prices sky-rocketing, as they stopped a gas supply driver yesterday in Denpasar and asked to see the purchase documents. The driver could not show an official purchase letter from SPBE, nor a delivery order note.

After being questioned, the driver told police the address of the LPG agent on Jalan Raya Mungu-Kapal, Tabanan.

Sedja admitted to police that this practice was not new as he had been mixing gas from 3 kg cylinders to 12 kg cylinders for 13 years.