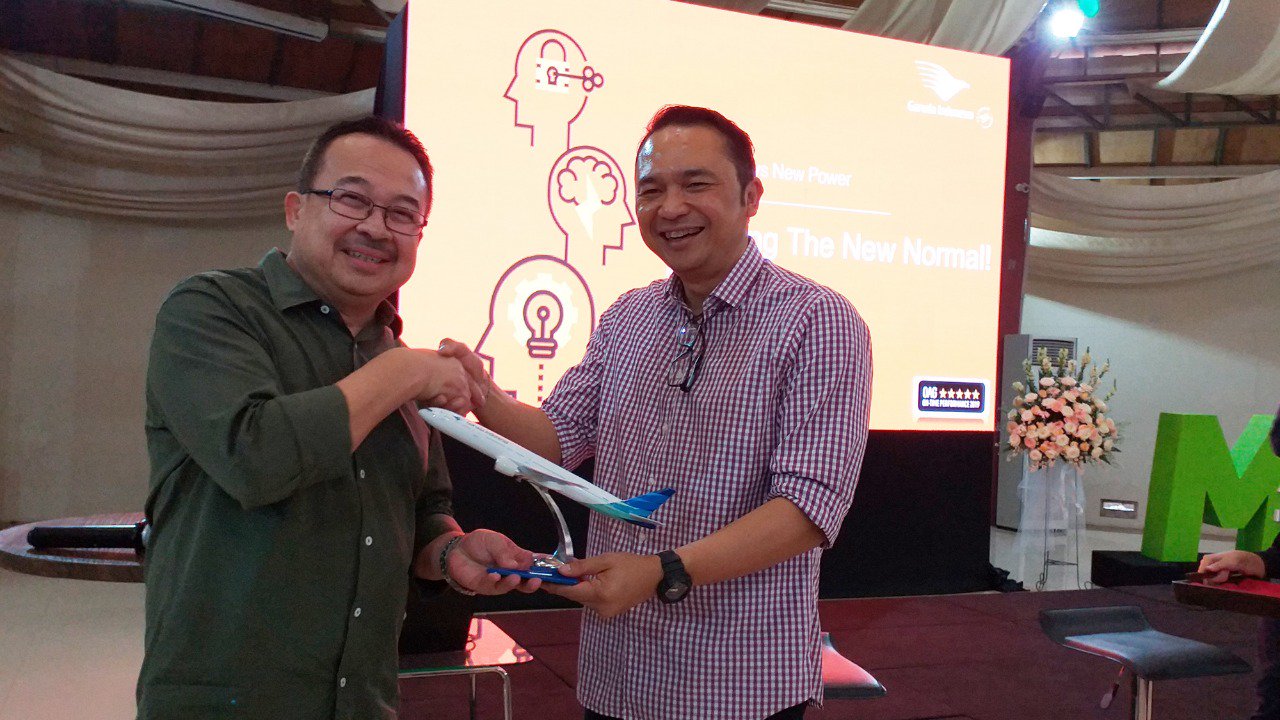 After this was discovered I had to definitely fire Askhara, Garuda’s President Director,” said Erick Thohir, Minister of State Owned Enterprises to baliexpress.com at the Ministry of Finance Office in Jakarta on Thursday. Because Garuda Indonesia is a public company, there will be further procedures. “We won’t stop here and we will continue to investigate the possibility of another person’s involvement in this case,” he added.

The decision was taken after he considered the audit committee’s investigation results which stated that the components were ordered by Ari Askhara. The transaction was carried out on April 2019 and the payment was transferred to Amsterdam through a personal account. The motorbike was finally sent to Indonesia on behalf of one of his employee with the initial of SAW in an Airbus A330-900 on November 17, 2019.

During his period as the Garuda President Director, this is not the only case that was faced by Ari. The company also had issues related to financial statements window dressing case. Former secretary of SOE Ministry, Said Didu, said that the window dressing case was far greater than the smuggling case. He opined that the directors of Garuda Indonesia should have been fired at that time. “I express my gratitude to Erick Thohir. He said that there was an ethical issue last night and he executed his decision immediately, it’s great,” he said.

Said hopes that the next Garuda President Director election will be held based on fair competition. A fit and proper test is also a must. “The election of SOE directors must consider three things, which are competence, integrity and leadership. There are many people who will be qualified if the competition is fair. Previous elections were only based on likes and dislikes,” Said concluded.

Previously, Soekarno Hatta Custom General Directorate managed to secure an Airbus A330-900 aircraft which belongs to Garuda Indonesia and it was suspected that there were smuggled goods in the aircraft. They found Harley Davidson components and 2 Brompton bicycles, and more luxury goods on the aircraft that took the route from Toulouse – Soekarno Hatta. The aircraft is one of the units that was ordered by Garuda from Airbus.

The Head of Customs Public Relations, Deni Surjantoro said the items were found when officers checked the aircraft in the hangar of PT GMF in the Soekarno Hatta Airport. There were several passengers’ luggage and 18 brown boxes, and all of them had passenger claim tags.  It is said that 15 of 18 boxes belonged to SAW, which contained used Harley Davidson motor parts. Meanwhile, the other three boxes belonged to LS, which contained two new Brompton bicycles and more bicycle accessories.