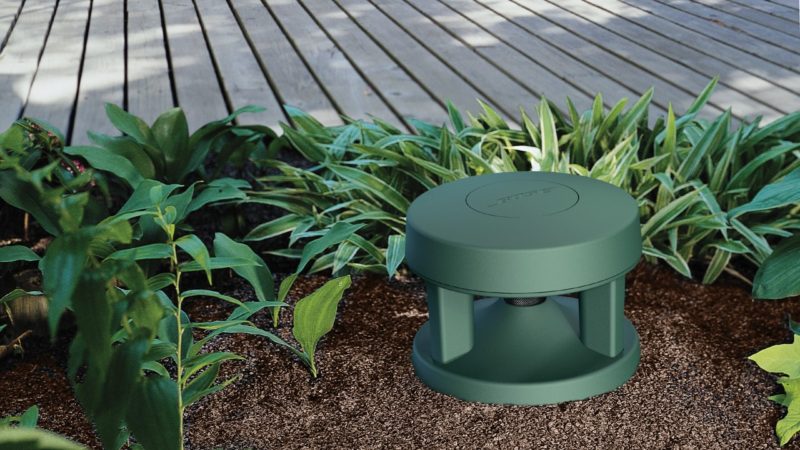 Badung District Government continues improving the facilities in their area. After building the Regency Hall and offices and installing a dancing fountain in a pool around the Lingga Bhuana Temple, they are also in the process of constructing several ring rivers surrounding the gardens. Even though the ring river project is still in progress, they have budgeted another Rp 1.8 billion for garden speakers.

The 110 garden speakers are being installed in the gardens around the Badung Regency Hall and the Regent’s and Vice Regent’s home offices. According to officials, the garden speakers will be used to disseminate information, play music, and tri sandya (Hindu chants).

Puja also said that the garden speakers will be used to spread information and besides that they can be used to entertain the community while they visited the Regency Hall. The community can hear music there, especially on weekends when they go to the Mangapura area for exercise or sightseeing with their families. “Maybe they can also be used to play the tri sandya chant. We will discuss this before implementing,” he said.

Puja hoped that the installment project can be completed by the end of this year, so they can use them at the beginning of 2019. “We will begin to try some of them this Sunday,” he concluded.