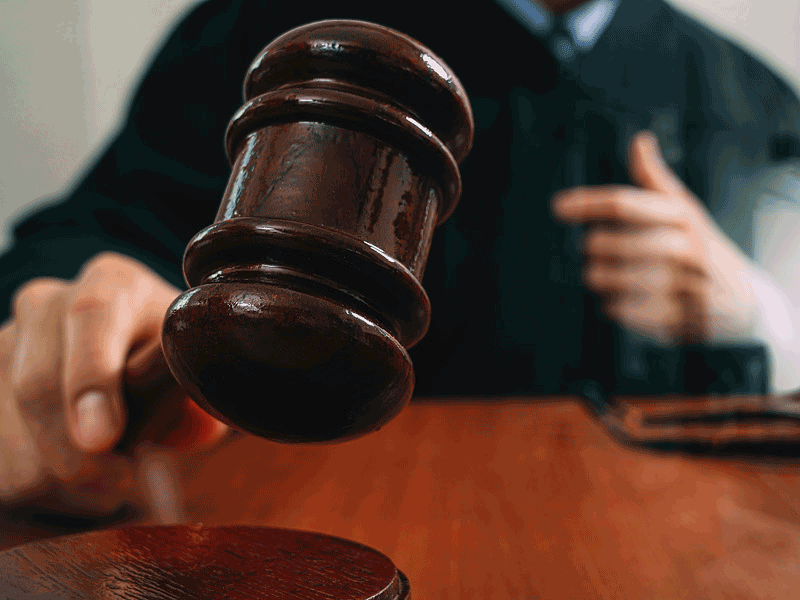 Image: Justice is meted out in Lombok. Credit: medscape.com.

Judges at the Mataram District Court sentenced a French man, Dorfin Felix, to death after he was proven guilty of attempting to bring 2.47 kilograms of crystal meth into Indonesia.

“The defendant brought more than 5 grams of narcotics which violates Article 113 paragraph 2 of Regulation No. 35 of 2009 about Narcotics. That’s why we sentence the defendant to death and he must stay in the prison till then,” said the Head of Mataram District Court Board of Judges, Syamsul Arif, on Monday.

The verdict was heavier than prosecutors demanded, which was a sentence of 20 years in jail and paying a huge fine of Rp 10 billion. Dorfin didn’t show any expression when he heard the verdict and the reason behind the verdict.


After the trial ended, Dorfin refused to be interviewed by the journalists. Meanwhile, his lawyer, Deny Nur Indra, said that the defendant will appeal the verdict.

The Frenchman made headlines in January when he escaped from police custody and spent nearly two weeks on the run before he was captured. A female police officer was arrested for allegedly helping Dorfin escape from jail in exchange for money. It was not clear if the jailbreak had any effect on Monday’s stiffer-than-expected sentence.

Meanwhile, in a statement aired in a Yahoo story, the French foreign ministry in Paris said it was “concerned” by the sentence and reiterated France’s opposition to the death penalty.

“We will remain attentive to his situation,” the statement said, adding that seven French people faced the death penalty worldwide.