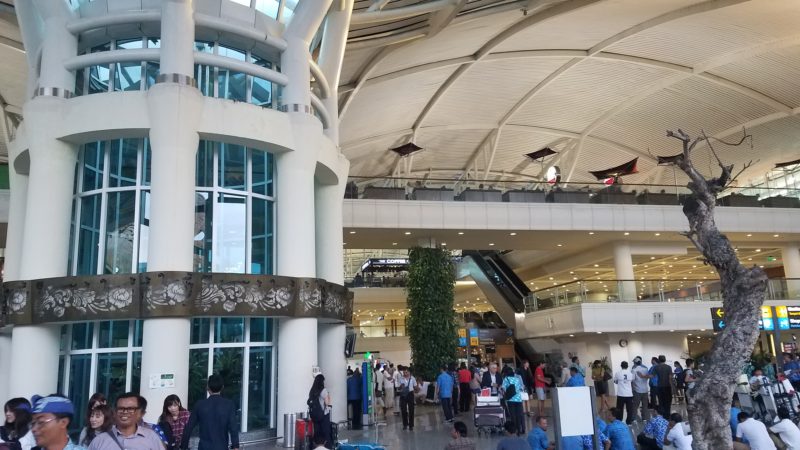 Eka Moncare, a representative of the French VITO office, said to detikTravel.com on Sunday that the main reason for the increase is because French people like culture and Bali can provide it in spades. “The increase was also supported by better flight connections from Paris to Bali,” Eka said.

Besides, the hospitality industry in Bali is already well-organized. People in Bali can speak English and even French well. “And there are so many hotels that offers competitive prices, so the tour operators can create a competitive package,” she said. Bali can offer from guest houses to seven star hotels that all have good standards.


The other factor, according to Eka, is that the Ministry of Tourism and French VITO have been pushing the holiday destination in France. During 2017, French VITO worked hard to present and train tour operators and travel agents serving Indonesia. French VITO has opened a public office, so people can discuss and prepare a trip to Indonesia. “French people are attracted because there is a tourism office, so they can be confident when they plan a trip,” she said.

“The French tourists have an average spend of USD 110 per day, and they stay up until 15 days,” she also said.

Meanwhile, Australian tourist visits to Bali during January-November 2017 totaled 1,015,752 visitors, a decrease of 3.02 percent compared to 2016. “Although the visit numbers have declined, Australians are still ranked the second highest in arrivals to Bali after the Chinese,” said the Head of the Bali Statistic Center (BPS), Adi Nugroho to antaranews.com on Monday.