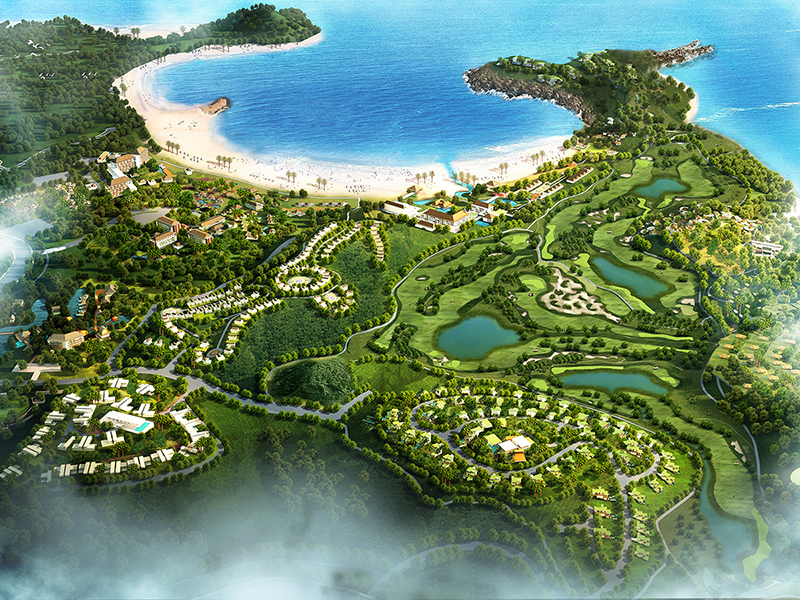 The Indonesia Tourist Development Corporation (ITDC) has made a deal with a French state-owned company, VINCI Construction Grand Projects, to develop 160 hectares of land at Mandalika, Lombok. VINCI has plans to build many facilities at the site at Kuta, Lombok including resorts to a MotoGP race circuit.

Director of ITDC, Abdulbar M. Mansoer, said that the race circuit will be designed as a street circuit like Monaco or Singapore.

“We won’t be building a closed race circuit as it will be used as normal streets when there is no race,” he said to liputan6.com on Sunday. The director also said that Vinci has budgeted Rp 14 trillion to develop the area and the race circuit and would need 10 years to complete it.


He also told reporters that they hope they can finish the circuit in 2021 as part of the Mandalika stage 1 development plan. He calculated that more than 120 thousand of MotoGP fans will be attending the event when the circuit construction is completed on 2021. “We have been targeted to attract about 2 million tourists per year for this area. Nusa Dua could only attract 900 thousand tourists in 2017,” he said.

ITDC stated that their part of the budget for the 1,100 hectare Mandalika area development has increased since last year. “We spent Rp 500 billion on infrastructure last year and we will spend Rp 700 billion this year. It’s possible that we could spend Rp 1 trillion next year,” Abdulbar said.

Besides using Government Capital (PMN), the company also is using internal capital. It was said that the Mandalika development would need a total of Rp 4.5 trillion to complete. ITDC has a liability to build infrastructure like streets, public facilities, lighting, beach development and sanitation.