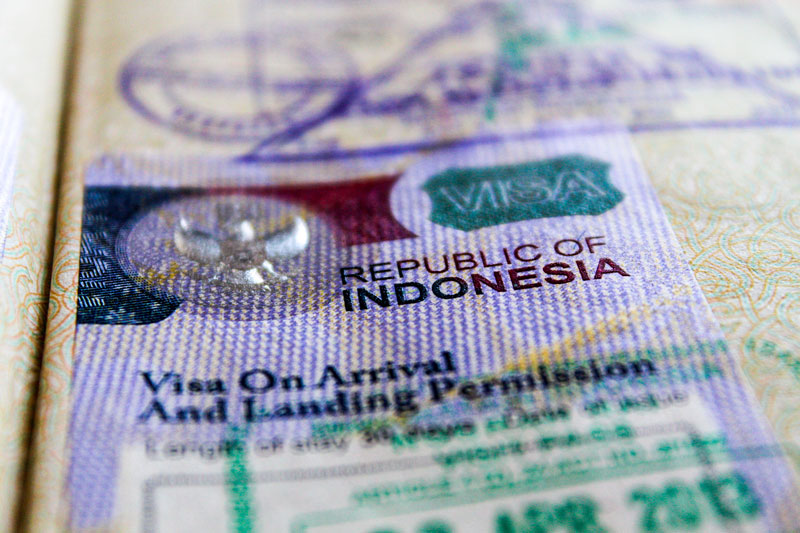 The Indonesia government, through the Minister of Law and Human Rights, Yasonna Laoly has issued a temporary ban on foreigners entering or transiting Indonesia, to prevent the spread of the COVID-19 virus in the country.

The prohibition is stated in the Minister of Law and Human Rights Regulation No. 11 of 2020 concerning prohibition of temporary foreigners entering the territory of the Republic of Indonesia.


However, Jhoni said that the excluded foreigners had to fulfill a number of requirements before being allowed into Indonesia. These are to present a health certificate in English issued by the health authorities of their country, that they have been 14 days in a COVID-19 free region or country, as well as a statement of willingness to be quarantined for 14 days when arriving to Indonesia.

Jhoni further said that the regulation also relates to foreigners residing in Indonesia, namely foreigners who hold a Visit Stay Permit (including a free and paid for visa on arrival) that has expired and/or cannot be extended. They will be granted a Forced Majeure Stay Permit without having to submit an application to the Immigration Office, and free of charge.

Also, foreigners who hold a Temporary Stay Permit (KITAS) and Permanent Stay Permit (KITAP) that have expired and/or cannot be extended again, will be postponed and given a forced stay permit automatically without the need to submit an application to the Immigration Office, as well as free of charge.

“With the enactment of this Regulation No. 7 and 8 of 2020 is declared invalid,” said Jhoni.

Jhoni said this will take effect from 2 April 2020 at 00.00 Jakarta time, until the COVID-19 pandemic is declared finished by the authorities.