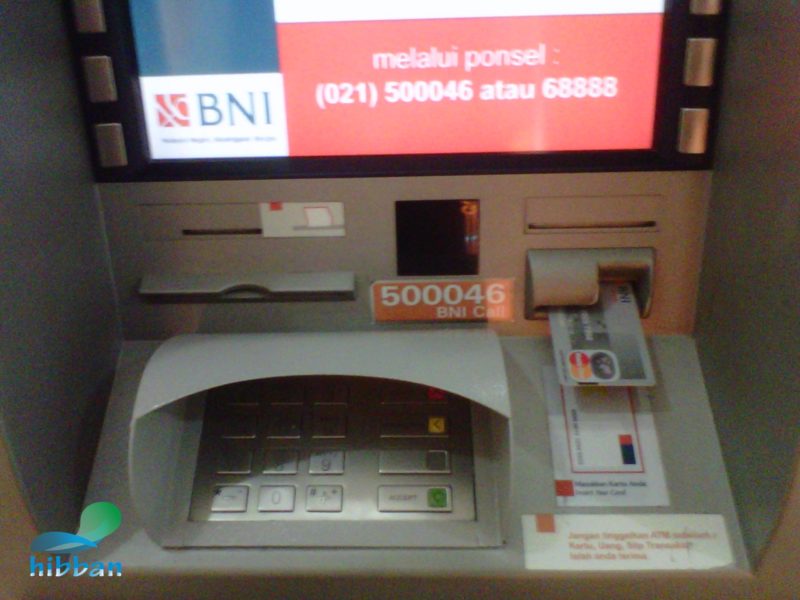 The first man, KDY, was arrested after he removed the PIN cover of a BNI ATM machine near Shining Jewel Restaurant on Jalan Danau Tamblingan, Sanur.

Police have claimed that this was a transnational crime by a network who worked their crime in more than one country to implement or carry out their illegal businesses. The modus used by the suspects was to copy the bank customer data while they made transactions on an ATM machine to a magnetic stripe card.

The case was solved after the police received several reports about the crime on several ATMs in the Denpasar area. To follow up, the Head of Special Crime Unit, Commissioner Wayan Wisnawa Adiputra, and his subordinates investigated it and coordinated with BNI. “When we investigated the case, we found a WiFi router and PIN cover which has been modified and there was a hidden camera under the cover. The equipment was installed on the BNI ATM machine,” he said to balipost.com. Also the CCTV camera in the ATM room was damaged.


Police began monitoring the ATM box on Friday, December 21, 2018 and at around 9.15pm, a Toyota Agya pulled up to the location driven by a Bulgarian man. The car passenger entered the room and replaced the modified PIN cover, which had a hidden camera in it, with the original one. The man, KDY, was arrested when he came out from the room with the PIN cover. “The other suspect, VRG, tried to escape in the car, but we pursued him and he was arrested near the crime scene,” he said.

When the car was searched, police found a blade and a smartphone. Then they searched their home on Jalan Pengayasan III, Sanur, and arrested another man there, VKN. The police managed to secure smartphones and laptops as evidence of the crime. Then they interrogated the suspects and managed to arrest VVC at his home on Jalan Kutat Lestari Gang 6, Sanur, on Saturday, December 22, 2018, at around 2pm. They also secured laptops and smartphones there.

Police also found there were several communications between the suspects and a convicted skimmer, Boris Georgeiv Busev, from Bulgaria who was arrested in 2017.

“We suspect that this is a transnational crime,” he concluded.