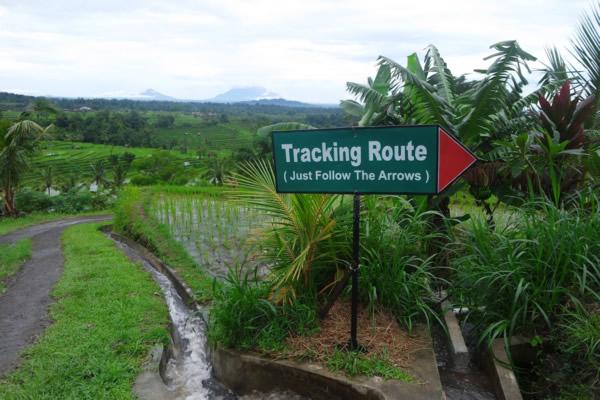 Four French tourists were bitten by dogs about a week ago while traveling in the Penebel area, Tabanan.

The Bali Post reported that there were two savage dogs involved and after the incident, both dogs were culled and tested. The rabies results came in as negative.

The victims immediately received care at Penebel Public Health Center and had the first stage VAR or rabies vaccine at Tabanan hospital.

Head of Infectious Disease and Environmental Health Disease Management Department at the Tabanan Health Office, Dr. Ketut Nariana said the four tourists were bitten while they were on a walking trek near the village of Babahan, Penebel, Tabanan. The first part of the treatment was to care for the wound and then, administer the first stage of the VAR. “Because of the negative rabies results VAR was not continued, which is according to procedure,” he said.

Head of Tabanan Health Office, Dr. Nyoman Suratmika added that a reported case of rabies has not been seen in Tabanan for two years. The last instance was in January 2017.

Dr Suratmika continued, “It is hoped that in order to deal with rabies, people participate and raise awareness. Participation is by not leaving the dog to roam, throwing the dog on the street at random and routine vaccinations for your dog once a year. If there is a dog bite, the wound should be washed with soap and running water for at least 15 minutes before the patient is taken to the nearest health centre.”

To be safe, savage, rabid looking dogs should be observed for two weeks or be tested for rabies. With the participation and awareness of the community it is expected that a rabies-free Bali can be achieved.