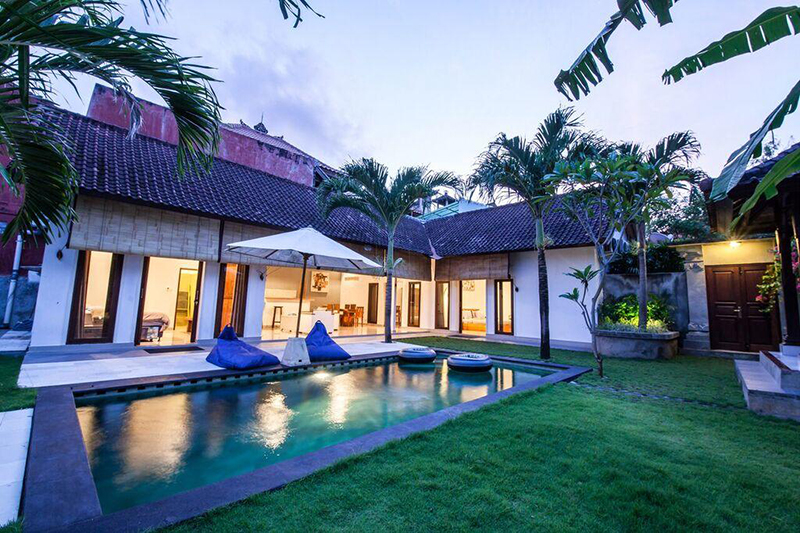 A thief broke into a villa a couple of weeks ago and made off with the contents of the security box, but it was made easy since he had the keys!

A Malaysian tourist was staying at Sandalwood Villa on Jalan Bidadari II, Seminyak when the perpetrator, D, 36, from Pegayaman, Buleleng, opened the security box and stole Rp5.5 million. The money was used to buy a Rp 5 million talisman in Lombok.

The Head of North Kuta Polsek, AKP Johannes Nainggolan said on Thursday that the suspect was working as a housekeeper at Sandalwood Villa and resigned in April 2017.

“Before resigning, he duplicated all the villa and security box keys. We are quite sure that he had already planned this for some time,” he told balipost.com.


The suspect came to the empty villa on Saturday at around 8.30pm. He opened the door and the security box using the duplicate keys. He stole the Rp5.5 million and sped off on the motorbike.

The crime was reported to police, who then checked the CCTV footage. They suspected that the perpetrator would repeat the crime again and staked out the house. On Tuesday the suspect arrived again and police were ready to pounce.

They arrested the man in the act and after questioning he admitted that the money he stole was used to buy the talisman. “It was a talisman for safety, bought in Lombok, he claimed,” Nainggolan said.

Police are still trying to ascertain how many times, if any, he stole in the villa over the last year.