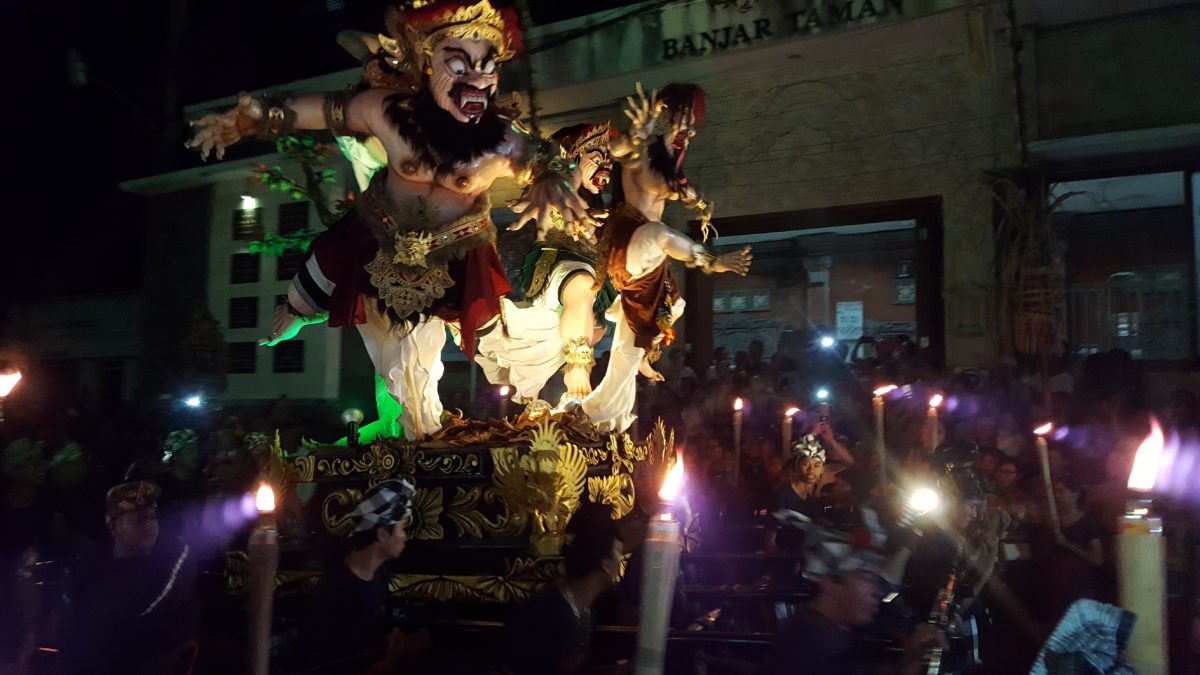 During Nyepi a number of foreign tourists were detained by pecalang (Balinese traditional guards) as to not disrupt the rules of the Balinese Hindu’s sacred day.

As reported by Jawa Pos, Stadnikova Luliia (46) from Russia, claimed she was unable to go back to her lodgings at Ubud, Gianyar, due to the temporary closure of the toll road. On Monday at 7pm, she arrived at Nusa Dua Beach with her car then watched the Ogoh-Ogoh parade until 11pm, but instead of going straight home she took a stroll along beach until 1am before heading home. But by that time the toll road was already closed so she decided to went back to the beach to rest.

Nusa Dua Police Chief, I Wayan Latra confirmed that she was caught by the pecalang from Desa Adat Bualu and was immediately escorted to Nusa Dua’s security post where she stayed for the remainder of Nyepi.

All three were found at Ngurah Rai Airport on Tuesday morning. The husband-and-wife claimed that they had run out of money so they decided to sleep at the airport before taking the Malindo Airlines OD 307 flight to Kuala Lumpur. “They were detained in the east lobby area at the international departure terminal,” said a source from the police.

Meanwhile the reason for Alesandro Lanjeta being at the airport is still unclear. He stated that his passport was still at his hotel’s security box, and he had forgotten the name and the address of the hotel. He was then passed over to the Kuta Police.

Still in connection with Nyepi, six babies were reported to be born on the day at Tabanan Hospital. Three babies were born normally and three others were delivered with a caesarian operation. The hospital’s Director, Nyoman Susila, confirmed the good news. “Everything was taken care of accordingly,” Susila said. He mentioned that during Nyepi the hospital treated 86 people, brought in by pecalang with complaints ranging from stomach aches, breathing problems to external injuries. “There were two people bitten by snakes and one patient was already dead on arrival at the hospital.”