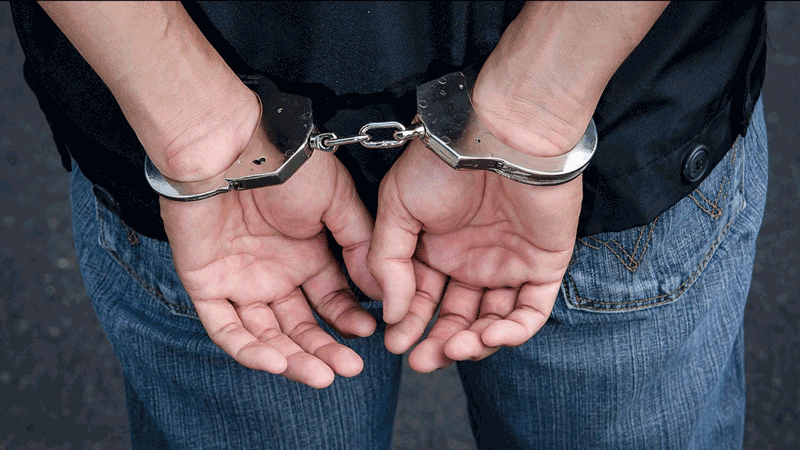 Five foreigners from Russia, the United States and Spain were arrested by police this week for distributing drugs in the Kuta and Seminyak areas.

“Four of them had the role as dealers, while one is considered to be a dealer and user. There was a tip off from people in Kuta-Seminyak that foreigners were distributing cocaine. From this info we began monitoring the North Kuta area. On Monday (20/5) we apprehended a Russian citizen named Nikita, and from there we uncovered the four other suspects,” he explained to Detik.com.


Ruddi said the five suspects were arrested in the North Kuta area from May 20-24 and from the statements obtained from the suspects narcotics were specifically sold to foreign tourists.

“All of the substances were from abroad and were specifically circulated to fellow foreigners. The investigation continues as to where the shipments came from,” he explained.

“The suspects have never been convicted before and there are those who have lived in Indonesia for over five years. There is one who is an entrepreneur in a restaurant business,” Ruddi said.

He also appealed to foreign tourists on vacation to Bali not to use narcotics. The police action is certainly indiscriminate.

“We hope that foreigners who are on holiday in Bali do not use, nor circulate narcotics. We won’t hesitant to take firm action against foreigners who violate the laws,” said Ruddi.

The suspects are charged with article 111 and article 112 of the Republic of Indonesia Law No. 35 of 2009 concerning narcotics. All five are looking at a maximum sentence of 12 years in prison.