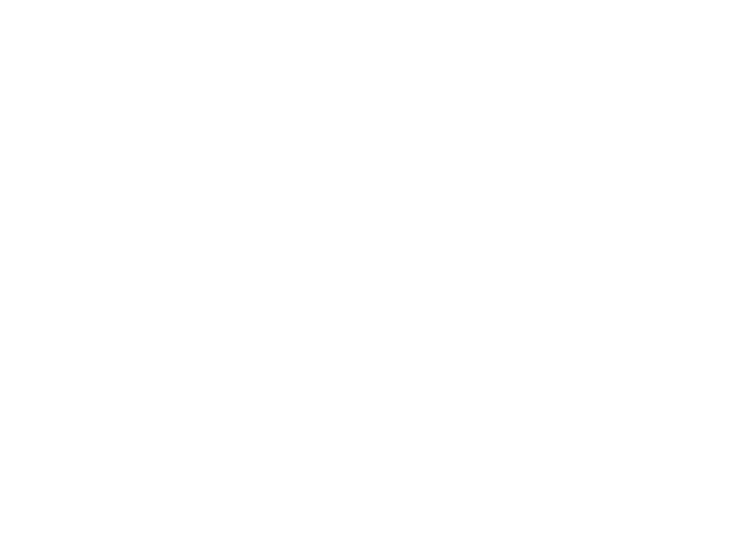 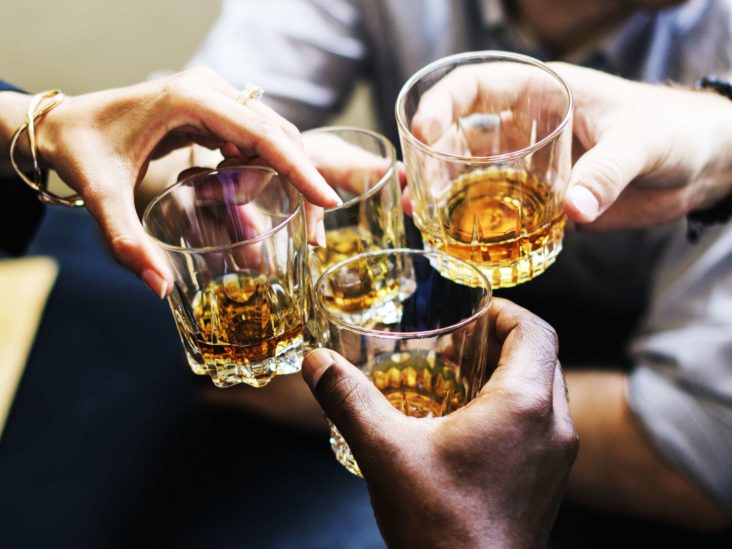 An American woman named Mary Castro, 41, was found dead in her room at a villa on Jalan Camplung Tanduk, Gang Bunga Kecil, Seminyak on Friday (28/5).

Kuta Police Commissioner I Nyoman Gatra explained, on Friday (28/5) at around 2am, the Florida-born woman met a friend named Putu, 36, at Da Maria in Petitenget. They then went to an undisclosed bar in the North Kuta area to continue their night out.

“Because the victim was drunk after drinking a lot in both venues, the witness took the woman home to her villa in Seminyak,” Commissioner Gatra told Bali Express, Friday (28/5).

Arriving at the villa, the man from Busungbiu, Buleleng and Castro were still chatting and allegedly drinking on the front porch near the swimming pool, where it was claimed the woman became very intoxicated.

According to the witness, at around 4am he carried the woman and laid her down on her bed. He also slept there. At approximately 10.30 am, the man was awakened by his friend Paul, and was told that the woman did not wake up when trying to be roused.

“The witness was told by Paul to get drinking water for the woman, who at that time was thought to have just been feeling sick,” he explained. The witness also asked the villa staff to call the doctor and about 30 minutes later, a doctor from BIMC came to check on the woman. However, the woman was found to already be dead.

Police were then called. While pharmaceutical medications were found at the scene, no signs of violence was found on the woman.

The drugs allegedly belonged to the victim, namely 3 strips of Flopen 500 milligrams, 1 strip of Diatabs, 5000 IU of Pregnyl, and Interco Mecobalamin.

The woman’s body was taken to Sanglah Hospital by a Badung BPBD ambulance for further examination. “We understand the victim had stayed in the villa since December 2020, didn’t have a job, and it was claimed that she had not paid while living in the villa. The witness did not know of any recent medical history, so our present conclusion is that the major factor of the victim’s death was heavy drinking, but we are still waiting the results of the post mortem and the drugs found on the premises are still being investigated,” he concluded.