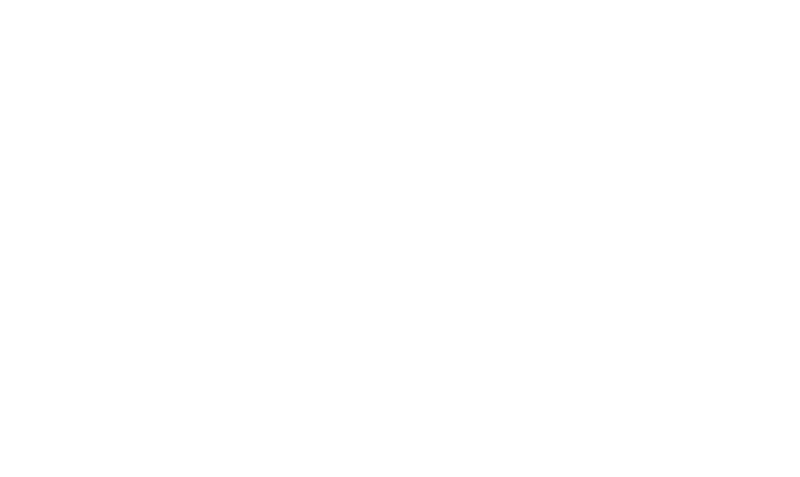 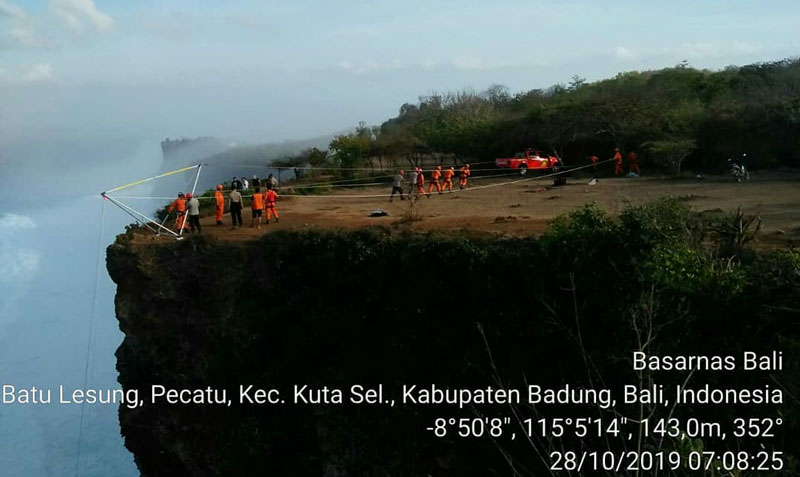 A Belarusian man is thought to have died tragically after falling to the bottom of a cliff at Tanjung Mebulu, near Nyang Nyang beach, in the Uluwatu area of South Kuta on Sunday. The victim fell after slipping while allegedly taking a selfie on the edge of a cliff on Sunday afternoon.

The man, Barbushyn Siarhei appeared to be lifeless at the bottom of the seafront cliff. The steep and high cliff caused the evacuation to be difficult and the process continued yesterday, Monday (10/28).

South Kuta Police Chief Commisioner Yusak Agustinus confirmed the incident, which began when the victim allegedly came to the location alone by car.

“The man appears to have come alone. At the location, a rented, white Suzuki Ignis vehicle with police number DK 1468 UX was found,” explained Yusak, as quoted by Jawa Pos Radar Bali, Monday (10/28).

Yesterday, Monday (10/28) at around 5am, the combined SAR team resumed their evacuation efforts.

However, with the morning high tide it could not been confirmed whether the body of the man was washed away or are still in their original position.

It was reported this morning (Tuesday) that the body had still not been recovered until last night. Today if possible a search will be carried out using a helicopter.

He said the location will be combed, with the possibility of SAR helicopters being deployed to look for the victim.

From the SAR team’s data, the position of the Tanjung Mebulu cliff to the base or place where the victims fell has a height of approximately 130 metres.

“Earlier at around 5 am we had mobilized 12 personnel to the location to carry out the evacuation, one personnel was lowered to the bottom of the cliff, but the body of the victim was gone,” Hari explained to Bali Tribune News.