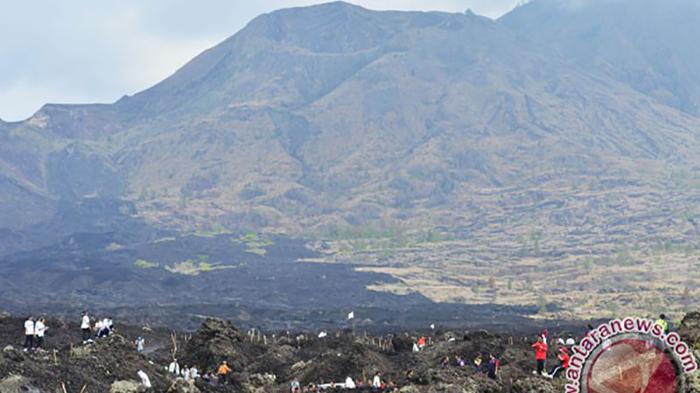 Other than being famous for its pristine natural surroundings, Bangli is also known as a global Geopark bestowed as such by UNESCO in 2012. This has attracted foreign investors to join in to develop the area.

Ida Bagus Made Widnyana, head of law department of Bangli local government, said on Friday (17/03) that a foreign investor plans to build a cable car that will cover the whole Geopark, including Lake Batur.

“He [the investor] has conveyed his interest to us about his plan to build a cable car inside the Geopark. It has a wonderful view,” said Widnyana.

Widnyana admitted that he likes the idea because the development of the cable car might increase the source of income of the local people. Plus it would also position Bangli on equal footing—if not ahead—with other regions in Bali.

However, he said that there are still a few obstacles in the way of the plan, namely that the Batur Geopark isn’t wholly owned by the local government of Bangli. “Some parts are owned by Bangli’s regional government [pemkab], and some by the Ministry of Environment—so that’s going to be a problem. There’s also the fact there is a sacred area too, which is the temple.”

Widnyana revealed that there were other investors showing interest in developing Batur Geopark but since there were no certain answers from Pemkab Bangli, they eventually pulled out.