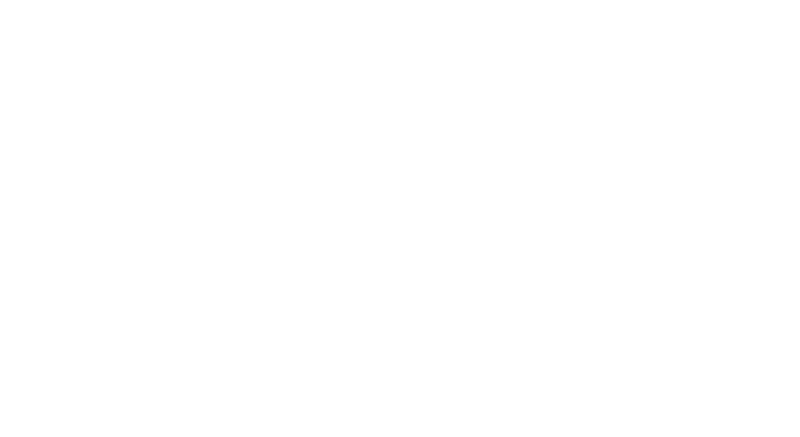 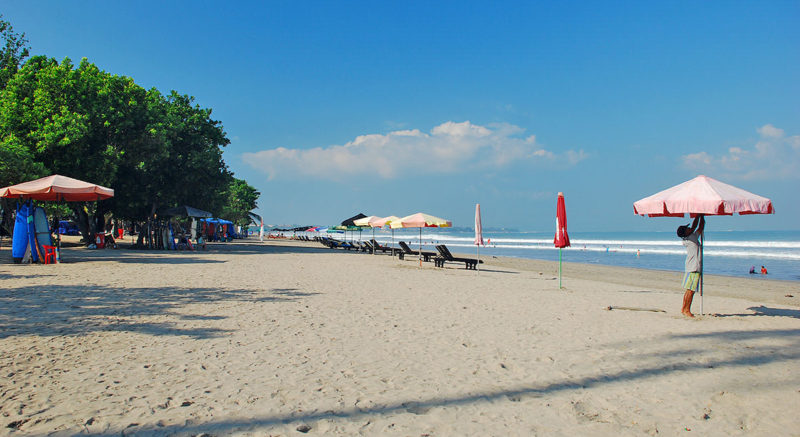 Image: The beautiful beaches of Legian are under threat. Credit: Seminyak Times

The Bali government is in the process of creating a zoning plan for water and small island areas (RZWP3K), which will determine the sea and spatial use within 0-12 miles radius in the future. ForBALI Coordinator and WALHI (Indonesian Environmental Organization) National Board member, Wayan Gendo Suardana, said on Sunday evening in Seminyak that the draft accommodates several projects that could cause damage to the Bali environment.

“The distance of the sand mining point from Seminyak Beach is only three kilometer, just imagine what could happen if the project continues. Besides that, two more exploration permits have been issued, which could harm Seminyak community lives, because their livelihoods depend on the beach,” Wendo said to radarbali.com.

According to Gendo, coastal areas are becoming more threatened because there are more reclamation projects that can be allowed on the RZWP3K draft.

The airport reclamation from 1960s has caused Cedok Waru temple to relocate three times because of the ensuing beach erosion. The Benoa Bay reclamation, which was carried out by Pelindo III for PT TWBI, which was claimed to be done to deepen the harbour, has caused 17 hectares of neighbouring mangroves to die.


“We don’t protest because we are anti-development, we will only protest against development that damages the natural environment and doesn’t pay attention to Bali’s future,” he added.

Gendo was speaking at the third anniversary of Seminyak FAN (Real Action Forum), which was held at the Seminyak Customary Village Hall. The forum was initiated by the Seminyak community to implement the technical mandate of the Customary Village that actively protested against the Benoa Bay reclamation project over the past years. They invited ForBALI and WALHI to explain to the local community about the dangers of sand mining in the Kuta to Canggu areas.

The Head of Seminyak Customary Village, I Wayan Windu Segara, encouraged the community to reject the sand mining project, because most of Seminyak community members depend on the beach for their livelihoods. The Environment Head of Seminyak Custom Village, I Wayan Sunarta, also told the audience that he appreciated the ForBALI and WALHI efforts to educate the Seminyak community, also stating that the government hadn’t asked the Seminyak Custom Village to be involved in the draft RZWP3K process. The anniversary was also attended by AP2S (Association of Seminyak Beach Businessmen), ASUS (Seminyak Surfing Association), and WAPA (Seminyak Warung Association), and all of whom agreed to reject the sand mining project.