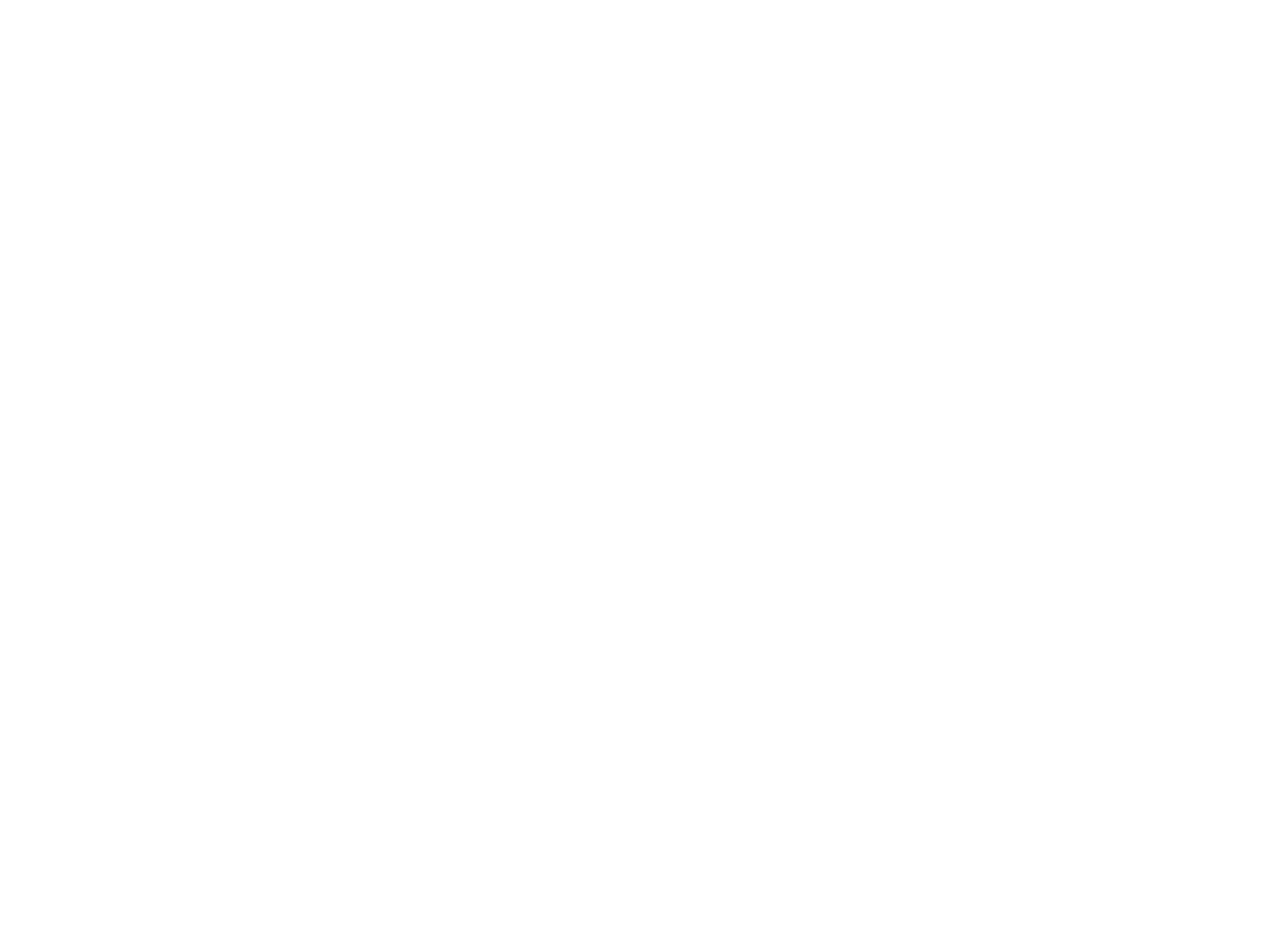 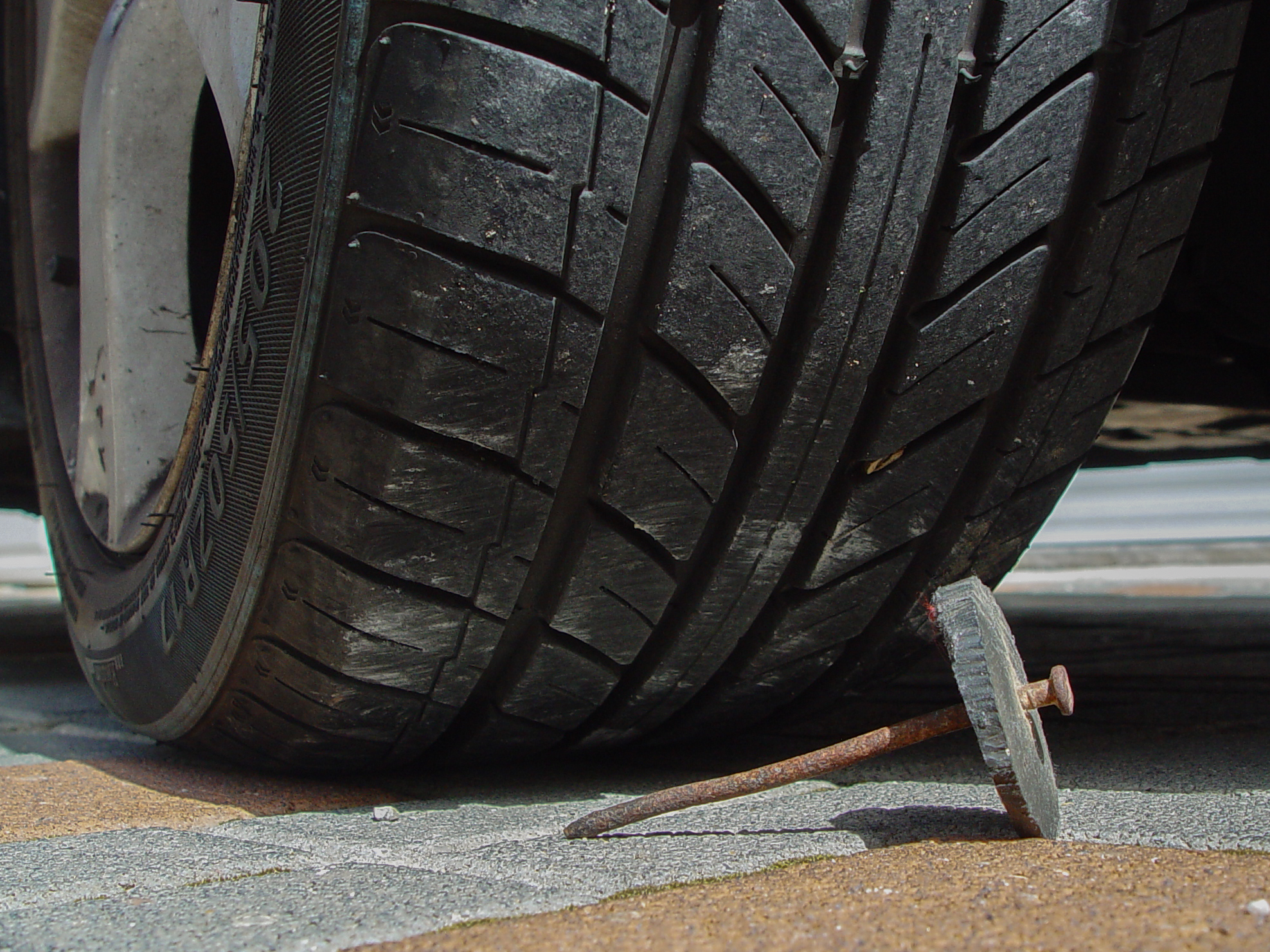 Denpasar Police have caught four criminals whose M.O was to puncture their victims’ motorcycle tyres and then rob them.

“They were especially targeting bank customers,” said a police officer from Denpasar yesterday, as quoted by Bali Post. “We have been trying to catch them, but they were pretty elusive and had been going in and out of Bali.”

After some reconnaissance work, the police managed to track them down to the place where they lived, and on Friday at 5am they raided the homestay. Two suspects were lounging by the swimming pool, and two other suspects were sleeping in the bedroom.

“Based on our brief interrogation, they have confessed to robberies at three locations: near Balitek at Jalan WR Supratman, Denpasar; Sekar Tunjung in Denpasar; and the parking lot of Indomart at Jalan Bypass Ngurah Rai, Nusa Dua; with the total loss amounting to IDR 124,668,000,” added the source.

It was discovered that Riko who hailed from South Sumatera, was the one who positioned the nail in front of their victim’s front tire, and Bustari from Bengkulu is the “executor” when the victim stopped to change the flat tire. Meanwhile the other two suspects (both from South Sumatera), Fitra inspected the bank and eyed potential victims, and Umar was stationed at the parking lot and followed the target.

From the raid, the police have secured evidence in the form of a small grinder, an umbrella frame, a modified umbrella, thumbtacks, screwdriver, IDR 3.250k cash money, each suspects’ outfit, and two motorcycles.