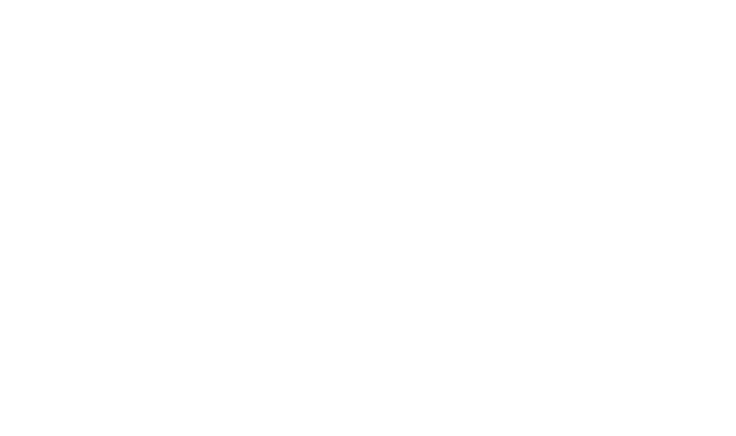 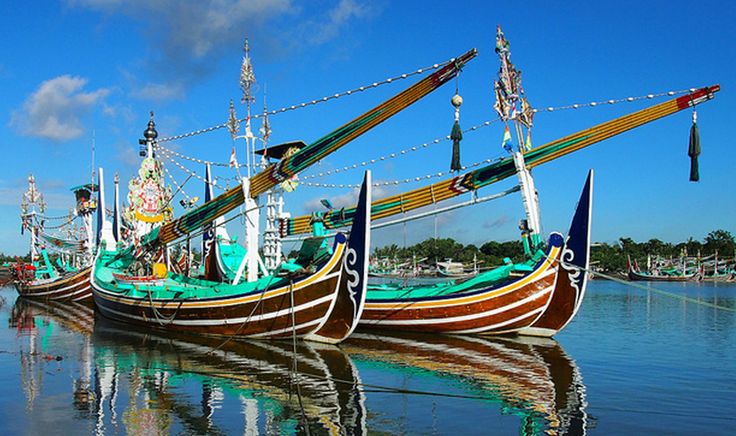 A long running fish shortage is causing a number of fishermen to leave the industry and some of them have been forced to sell their boats for recycling. Purse seine (haul net) boats, that have a lot of wood, are sold cheaply because they are rarely operated in the poor fishing conditions.

As reported by the Bali Post, on Monday (2/10) it was revealed some owners of fishing boats have not been operating for long time, and have been forced to sell their boats. Boats that can not be serviced have been lying dormant and have been sold to wood collectors.

Selling the boat only for the wood means that the price is much lower. For one purse seine boat, Muhamad Toha (51) who collects boat wood will normally pay about Rp 20 – 25 million. This depends on the condition of the boats which are usually decades old. The iron and wood is taken for resale, often for furniture.

Toha said that boats that can still be used for sailing but are not usually used for fishing anymore. If the boats are already damaged, the owners will be forced to sell cheaply.

During this year, Toha has bought approximately 25 boats. The boats have come from the Pengambengan area, up to Kedonganan, Badung.  He said that Fishermen choose to sell rather than service boats because of the cost. “The service costs can reach Rp 200 million, to make a new boat it costs about Rp 500 million.”

Head of Goods and Service Administration of the Fishery Port of Nusantara (PPN) Pengambengan, Jembrana, Bagus Sudananjaya said the fish shortage has not passed and this year the catch of fish is much lower than the previous year.