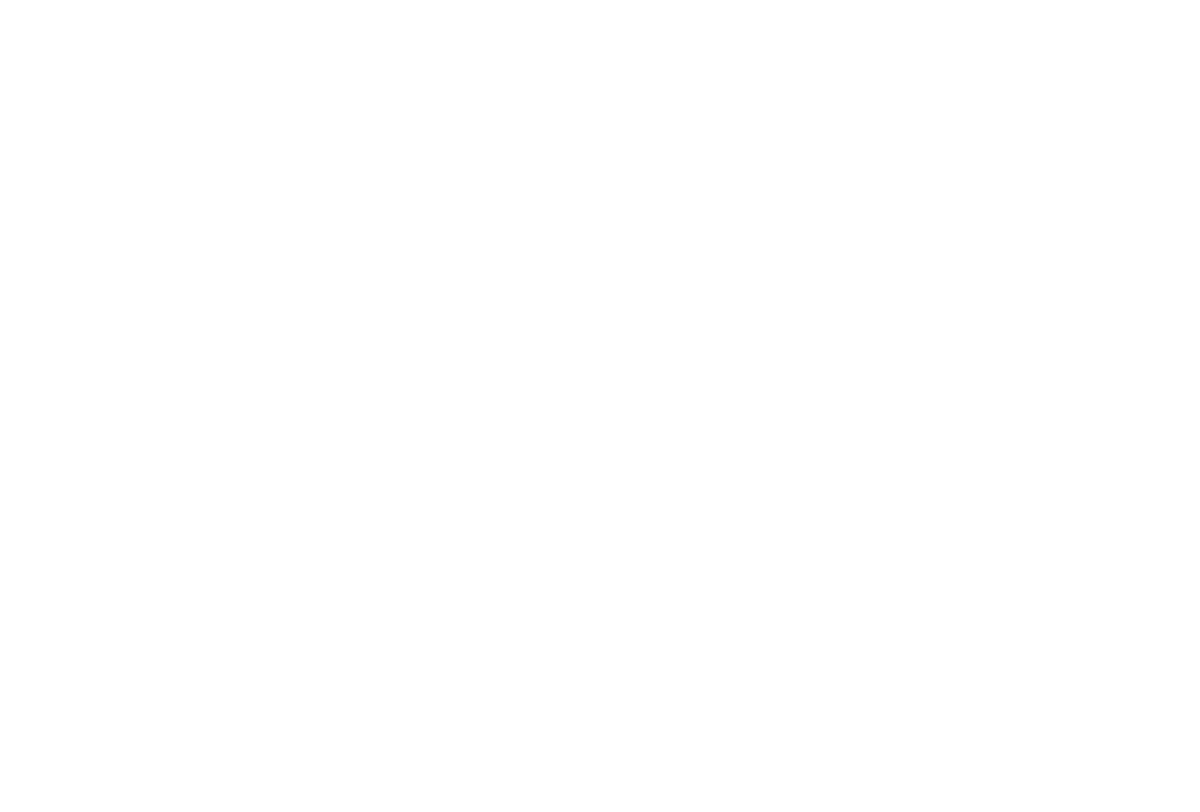 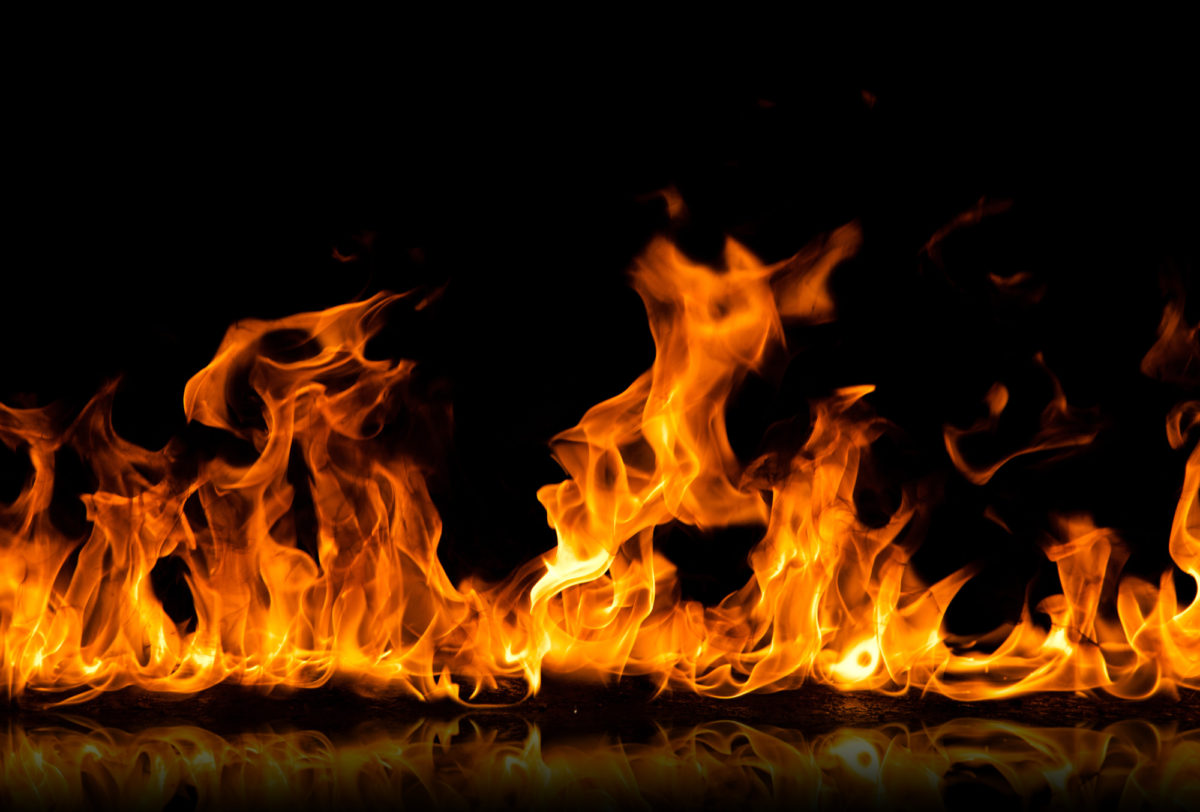 A fire broke out over the hills near Klingking Village, Nusa Penida, Klungkung, on Sunday, trapping several tourists in its wake, but fortunately they were all evacuated just in time. The cause of the fire is yet to be determined.

According to Bali Post, the blaze was first spotted around 7.28 pm in a grassy area by the hills near the beach, and it trapped 24 tourists who were down by that beach. Twenty people were able to run for safety, but four people had to be evacuated by a joint rescue team from the Search & Rescue team, the fire brigade, military, and the police.

One fire truck was sent to handle the fire but first they had to face the hurdle of the rugged terrain and difficulty in acquiring a  water source. “And it was already night time,” said I Putu Widjada, head of the Search & Rescue Team. “We had to quickly cut off the fire before it spread to people’s homes. We have yet to know the cause of the fire, and how many acres of land it burned down.”

Klungkung’s Municipal Police chief, I Putu Suarta, further revealed that they had to extinguish the fire manually due to the limited amount of water brought over by the fire truck. They received help from the state’s water company (PAM) who delivered another supply of water. “We tried our best not to let it spread. The joint team also had to do it manually. Luckily there are no casualties,” he said.