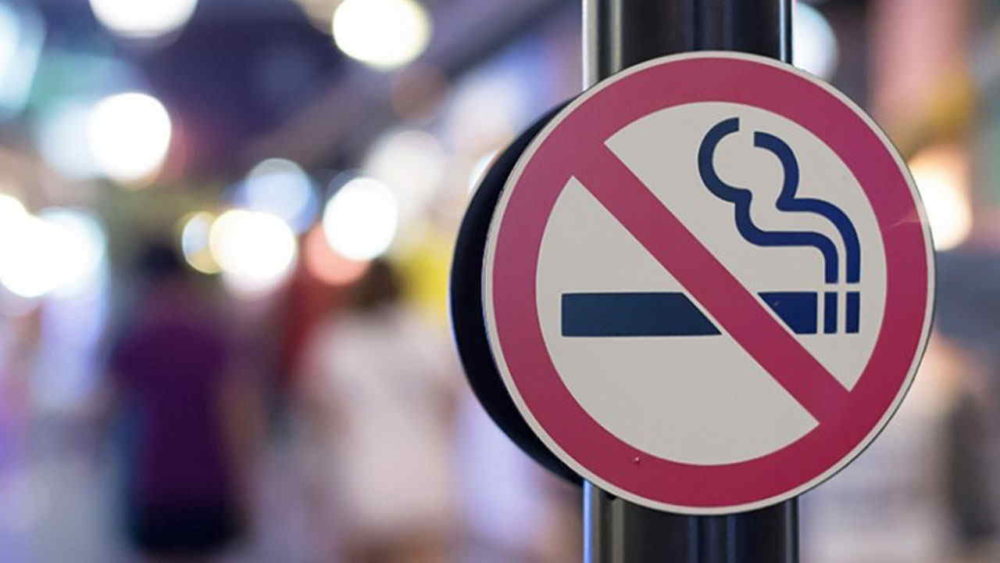 Bali’s policymakers are planning to increase the fine for smokers caught smoking in designated non smoking public spaces. In the current local law No.8 Year 2013, the fine is to the amount of IDR 50k or three months imprisonment, and if the suggestion is approved then the fine would be increased to IDR 500k to discourage people from smoking in public places.

The idea came up during the meeting of the Special Committee for Non-Smoking Zones of Badung’s House of Representatives on Tuesday (15/08). The meeting was led by the head of the committee, IB Sunartha, and Secretary Nyoman Suka, and other members of the House.

Sunartha remarked that under the current law the fine is way too small and would not discourage people from doing it again. “The 50 thousand fine is too small,” he said, as quoted by Nusa Bali. “I had been to Australia, and over there the fine could be 37 million rupiahs.”

He added the change would greatly benefit public areas such as malls. “We regulate the public places first. [In regards to] construction workers, they are doing it in open spaces so it is no problem.”

Another member of the committee, Sudiarsa, seconded the opinion. “It could be 500 thousand or more, the important thing is that they do not violate the rule,” he said. Yet, he doesn’t ignore the fact that there are a lot of smokers out there. “It should not only be the smokers [who gets fined]—the owners of the establishments should also designate special areas for smokers. Those who do not will get fined.”

Meanwhile, Komang Budi Argawa, the head of the House’s law division, agreed there should be a more severe penalty, as well the suggestion for regulating the smoking zones. “If we do not regulate these smoking zones, then it will be hard to implement the sanctions.”

According to the current draft, smoking zones should be separated from buildings/rooms used for activities, and away from entrances and exits, and from where people are concentrated. Moreover, smoking zones should be in green open spaces. Smoking bans are implemented in health care centers, schools, playgrounds, places of worships, public transportation, and offices.