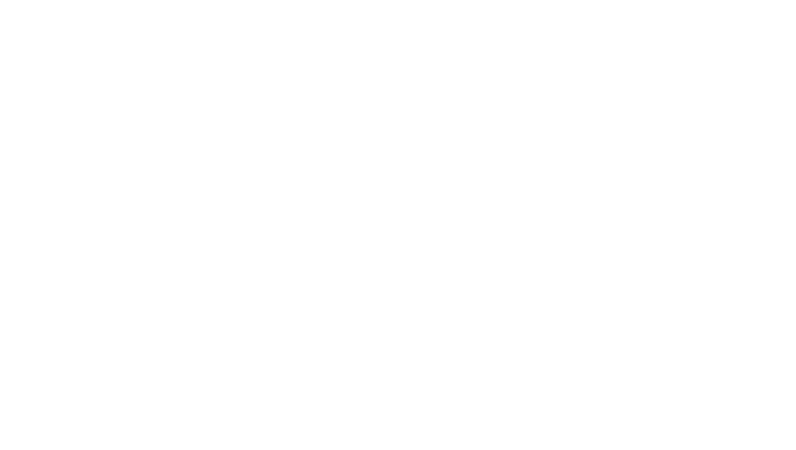 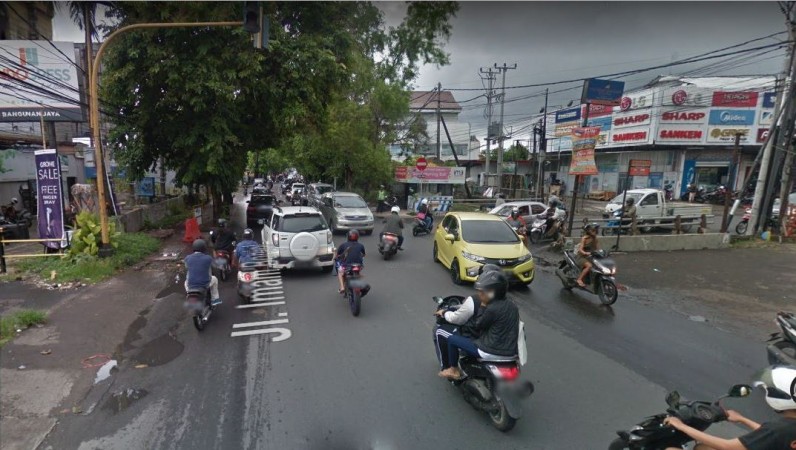 Image: Jalan Imon Bonjol will be getting a facelift. Credit. Google Maps.

The roads department is trying to improve the traffic situation on Jalan Imam Bonjol by widening the road.  But, during the project, which has started already, they are afraid that traffic jams will get worse.

Denpasar council member, Drs. I Wayan Duaja, who also happens to live on Jalan Imam Bonjol, said on Monday that he appreciated the idea of widening the road. He said to balipost.com that the project has been started and Tukad Teba (local river) had already been closed.


However, the project will create more traffic problems while in progress. “Residents hope that the traffic situation won’t get a lot worse. Because now there are two projects on Jalan Imam Bonjol. There is this widening project and also the Trans Studio project (some mega amusement park and TV studios) in the middle,” he said.

Duaja said that residents of Imon Bonjol have already been informed of these projects.

The widening project, which encompasses 2.25 kms of road and has a budget of Rp 214 billion, will be in progress until the end of this year. The widening has started from Jalan Sunset Road until the Jalan Gunung Soputan intersection. Apparently all electricity and phone cables will be placed underground.